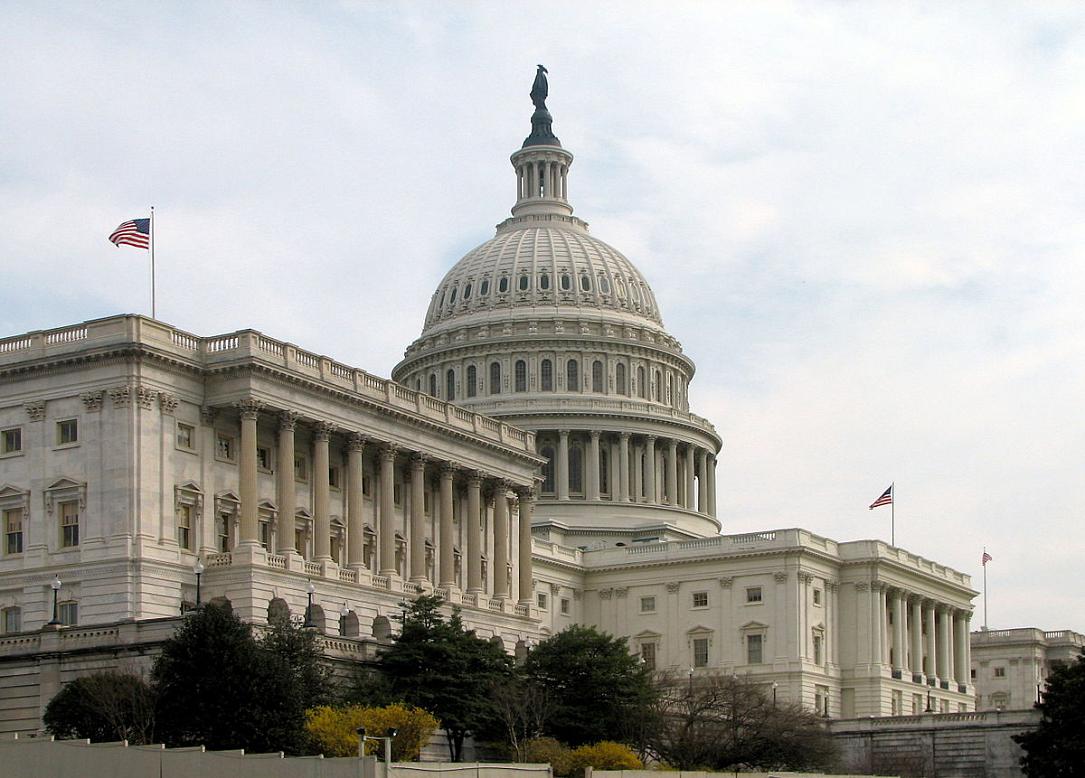 Lawyer Adrian Zuckerman has been confirmed by the US Senate for the post of ambassador of the United States to Bucharest.

He received 65 Yea votes and 30 Nay votes. All the votes against his appointments were cast by Democrats, News.ro reported. Charles Schumer, the leader of the Senate Democratic Caucus, also voted against the appointment. In 2009, Zuckerman donated USD 1,000 to a committee to support Schumer, according to data from the Federal Election Commission (FEC) quoted by News.ro.

At the hearing in the Senate’s Foreign Relations Committee, Zuckerman said that Romania should continue the fight against corruption, which, alongside the independence of justice, is vital to the country's long-term prosperity and security.

Zuckerman was admitted to the New York bar in 1984, and is a partner in the international law firm Seyfarth Shaw LLP, according to a presentation on the website of the White House. Previously, he was co-head of national real estate and corporate services at Epstein Becker & Green, PC, New York, New York and prior to that the head of real estate, Lowenstein Sandler, LLP, New York, New York.  He also acted as the chair of a civil court judicial screening panel and as an arbitrator for the Real Estate Board of New York.

He immigrated to the United States from Romania at the age of 10 and is fluent in Romanian.  He received his undergraduate degrees from the Massachusetts Institute of Technology and his law degree from New York Law School.

In January of last year, Zuckerman donated USD 1,150 to an electoral structure supporting the re-election of Donald Trump. In 2007, he donated USD 2,000 to Rudy Giuliani, when he was trying to get nominated as a presidential candidate of the Republican Party.