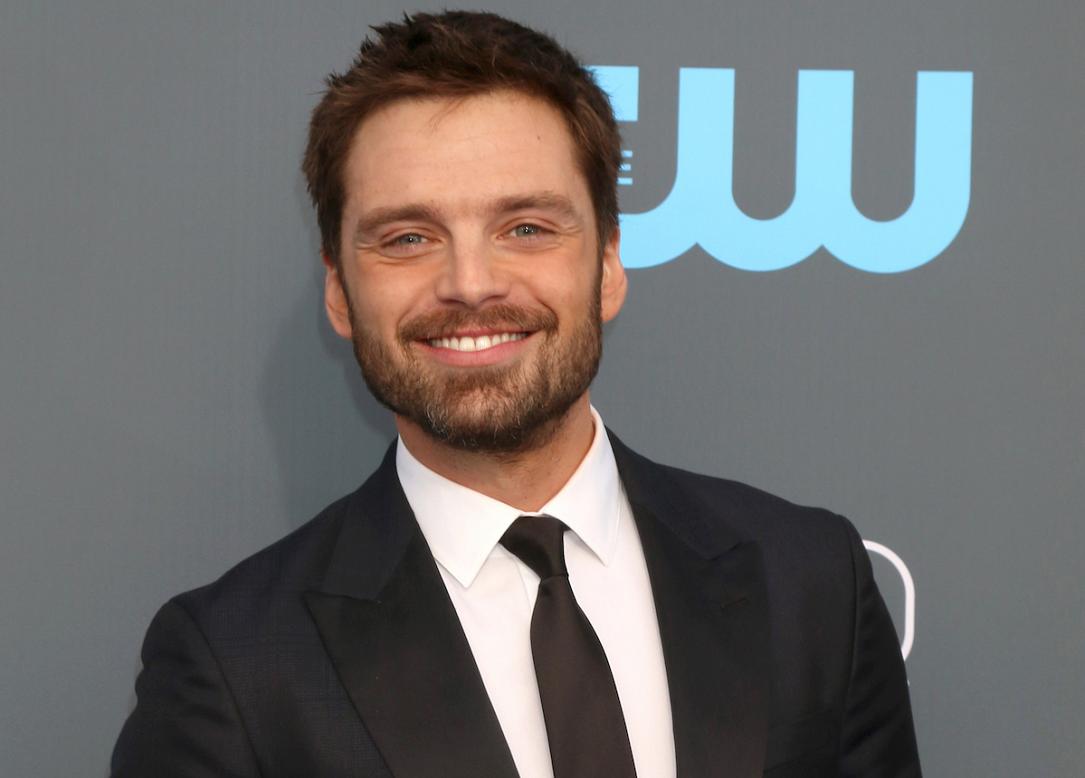 Romanian-born actor Sebastian Stan will replace American actor Chris Evans in the drama The Devil All The Time produced by Netflix and directed by Antonio Campos.

Chris Evans quit the project due to scheduling conflicts, according to Variety, and Stan will appear alongside Tom Holland, Jason Clarke, Mia Wasikowska, Robert Pattinson, Riley Keough, and Bill Skarsgard.

The Devil All The Time is an adaptation of Donald Ray Pollock’s 2011 novel of the same name. The action is set in a fictional town and follows a cast of compelling and bizarre characters across two decades. Director Antonio Campos wrote the scrip together with Paulo Campos.

Sebastian Stan was born in the Romanian seaside city of Constanta but moved to Vienna with his mother when he was eight years old. Two years later, he was cast in his first film role, in Michael Haneke’s 71 fragments of a Chronology of Chance. After another two years, he moved to the US.

Throughout his career, he performed in some of the most successful US films, alongside stars such as Matt Damon, Natalie Portman, Scarlett Johansson, Chris Evans and Robert Downey Jr. He also performed in Broadway musicals and in the Gossip Girl series.