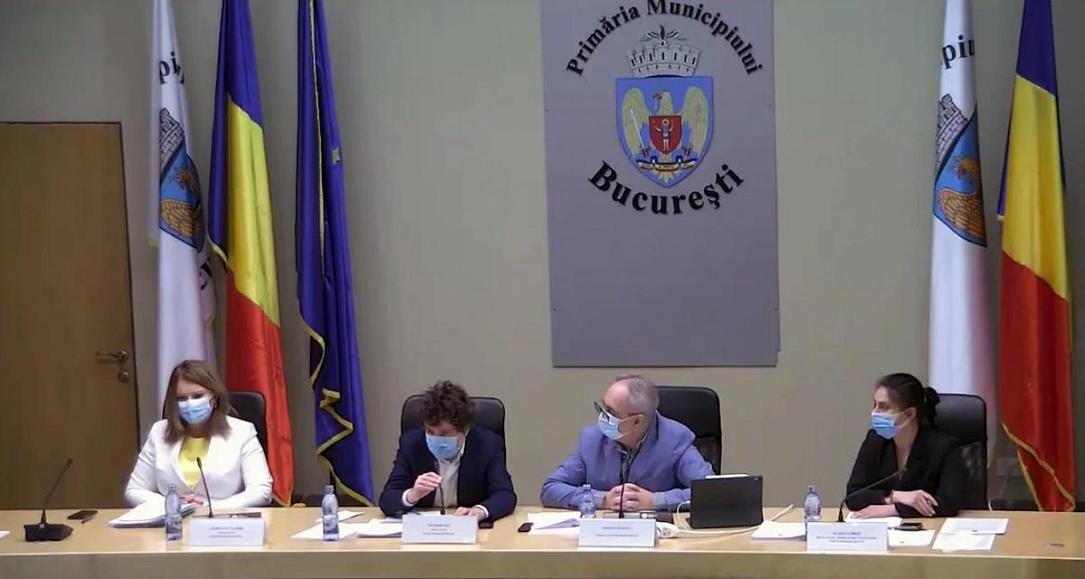 The reformist platform USR-PLUS explained its vote against Bucharest's budget planning drafted by mayor Nicusor Dan, arguing that the municipality's revenues can't exceed, under the most optimistic scenario, RON 5 bln (just over EUR 1 bln) - versus RON 7 bln envisaged in the document rejected by the City Council last week.

The Liberals (PNL), the reformists' partners in the national and local ruling coalition, claim directly or indirectly that the reformists are actually pressing to control the municipality's activity in the health area, News.ro reported. USR-PLUS wants deputy mayor Horia Tomescu to be given full control over the sector (to pursue reforms better), and the reformists are not hiding this. They only claim that there is no connection between their request and their vote on the budget.

PM Citu warned that the general Government would not finance a possible fiscal slippage of Bucharest municipality. He said that the Government helped the municipality with the budget design - but also refused to comment on how realistic the RON 7 bln revenues are.

"I think that those who sketched the budget must come up with this explanation," he said.

"So far, the budget execution [at a central level] shows that we have higher revenues than we planned," Citu also stated.