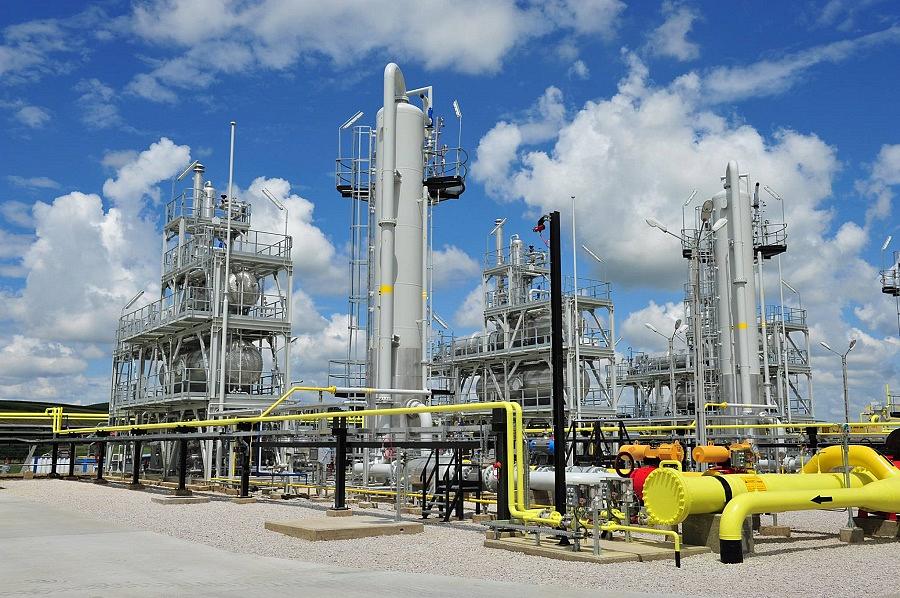 The company’s gas production was 3.7% lower than in Q1 2020 while the electricity production went down 22%. The first quarter report can be found here.

Romgaz’s shares were not influenced by the report. Since the beginning of this year, the SNG shares are up 17.4% (as of May 14), close to the 18% increase of the BET index.