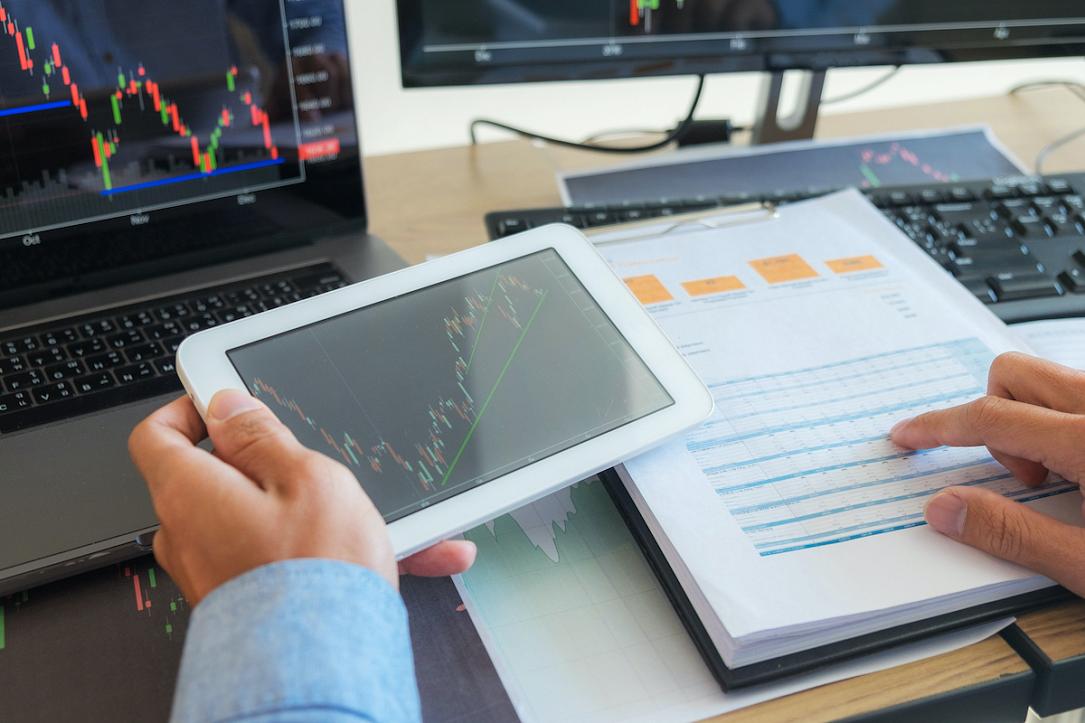 The market regulator ASF allowed the trading of MCAB shares after a local court confirmed the company’s reorganization plan.

The banks that credited Romcab with over RON 500 million (EUR 100 mln), including state-owned Eximbank and CEC Bank, and the International Investment Bank (IIB), will recover only 30% of the extended loans while the company’s suppliers will get nothing.

Most of the payments are scheduled for the third year of the reorganization plan. The Romcab insolvency will thus deal a financial blow of almost EUR 200 mln to its creditors.

The company produces electrical and optical cables for various industries such as automotive, energy and telecom.

Before its insolvency, Romcab announced big investment plans and contracted big loans from state and private banks. It also managed to draw well-known local executives and entrepreneurs in its Board of Directors, which was at that time chaired by former finance minister Sebastian Vladescu.

In early 2017, as the company’s problems became public, its shares tanked from RON 8.5 to RON 1.88 after which they were suspended from trading.