Analysis: Crop production, five times more profitable than car manufacturing and as profitable as IT in Romania 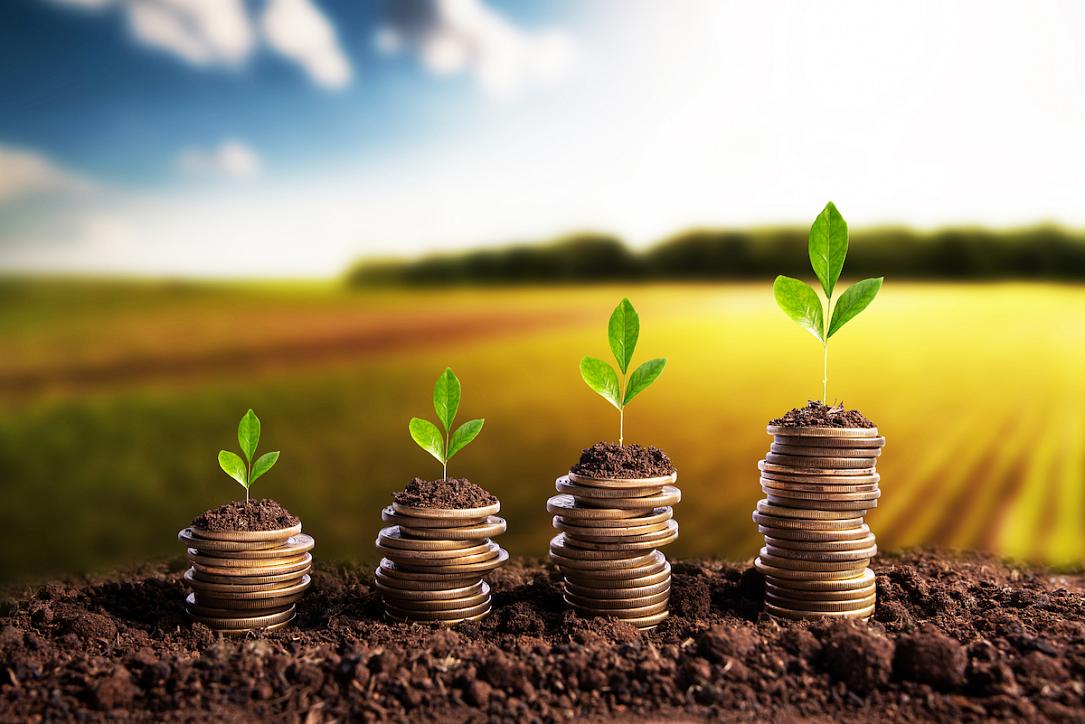 There are over 12,300 companies in Romania whose main activity is crop production, which employ close to 52,000 people. These companies generated a total turnover of about EUR 4.8 billion in 2019, according to data collected by Romania-Insider.com from local portal TopFirme.com, which aggregates financial data from the Finance Ministry. By comparison, car producer Dacia – the biggest company in Romania – had a turnover of EUR 5.2 billion in 2019.

A similar profit margin as the one in crop production can be found in the IT sector - 13.64%. The companies that produce software and offer IT consultancy services in Romania (CAEN codes 6201 and 6202) recorded aggregate profits of EUR 765 mln at a turnover of about EUR 5.6 billion in 2019.

The overall profit margin for all the companies in Romania was about 7.9% in 2019 (aggregate profits of EUR 29 bln for a total turnover of around EUR 367 bln).

The crop production sector includes several subsectors (CAEN codes) based on the type of crops produced. The biggest subsector by far is the production of grains, legumes and oilseeds, which stands for about 90% of the total turnover and aggregate profit in this sector. The top three companies in this sector are Agro-Chirnoghi, owned by Lebanese investor El Khalil, Plantagro-Com, controlled by Romanian investors, and Agricost, which was taken over by Emirati investors in 2018. Agricost operates the biggest grain farm in Romania, located in Insula Mare a Brailei, a fertile island in the middle of the Danube river. Agricost is also one of the most profitable companies in this sector, with a net profit of EUR 20.8 mln at a turnover of EUR 86.7 mln in 2019 (24% profit margin).

However, there are subsectors where the aggregate profit margins are even higher. For example, local companies that produce berries and nuts have an aggregate profit margin of 28.7%. However, the companies in this sub-sector are small as close to 1,000 firms generate a turnover of just over EUR 40 mln. The production of fruits from fruit trees is even smaller, as companies with this main activity generate a turnover of under EUR 30 million.

One important note, however: the aggregate data presented here is based on the main activity declared by local companies (main CAEN code), thus it may not fully reflect the size and real profitability of each sector or subsector. For example, there could be companies that have other main CAEN codes but make most of their revenues from crop production, and their results wouldn’t be reflected here. At the same time, there could be companies that have crop production as their main CAEN but also make a significant part of their business and profits from other activities.

An in-depth market report on Romanian Agriculture, based on 2019 financial results, provided by our partners from Operandi is available here.