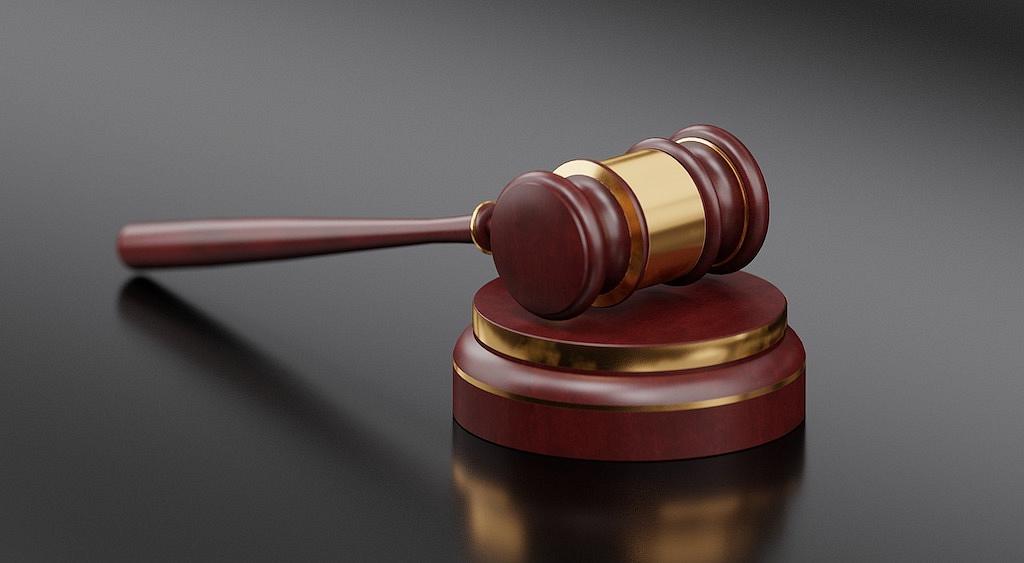 Romania's supreme court sentenced Maria Livia Baila, a woman from Arad county, to one year, five months and ten days in prison for terrorist propaganda. The sentence is final, according to local Agerpres.

According to prosecutors from the Directorate for Investigating Organized Crime and Terrorism (DIICOT), Maria Baila has repeatedly accessed terrorist propaganda materials online and used such materials in her process of radicalization and to spread extremist messages.

According to DIICOT, since 2019, the woman has experienced "a gradual process of radicalization" through contacts established online with various supporters of "a terrorist organization in the Middle East."

In the virtual environment, the woman explicitly expressed support for the Middle East terrorist organization and constantly expressed radically anti-Western views, showing her willingness to fight on the Islamic fundamentalists' side, the prosecutors also said.