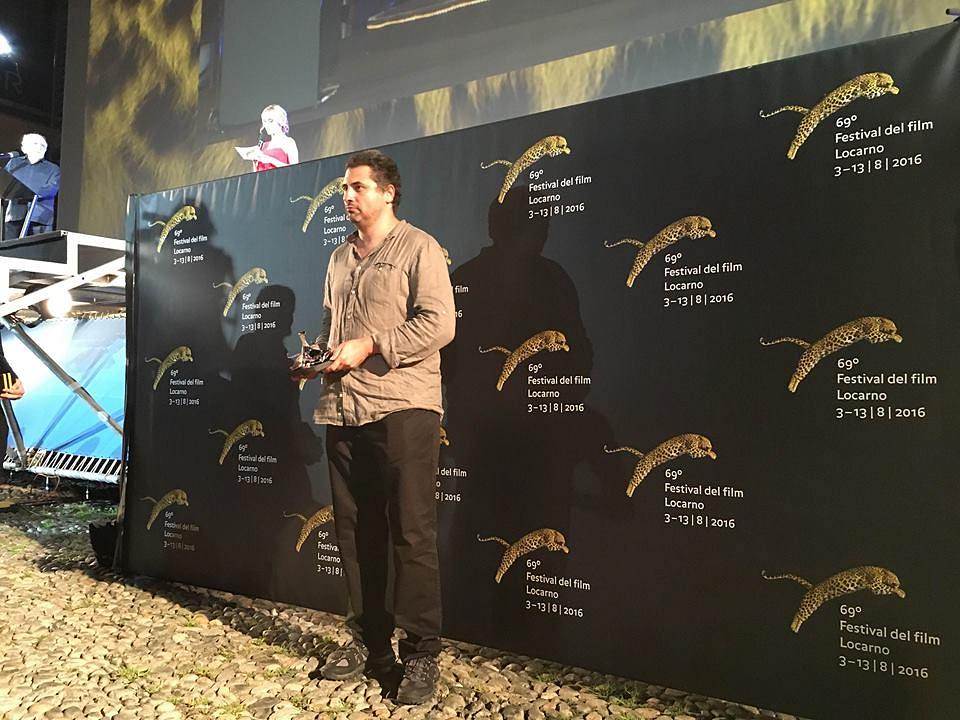 The Special Jury Prize is one of the festival’s main awards, with a cash prize worth CHF 30,000.

Scarred Hearts is inspired by a novel by Max Blecher. The action takes place in 1937 when Emanuel, a young man aged 20 who is suffering from tuberculosis, is hospitalized in a sanatorium located on the Black Sea coast. Falling in love with another patient, he narrates his and his fellow patients' attempts to live life to the fullest as their bodies slowly fade away, but their minds refuse to give up.

Radu Jude is one of the most famous Romanian film directors, best known for Everybody in our family / Toata lumea din familia noastra and Aferim! feature films. Aferim! brought him the Silver Bear for Best Director at the 2015 Berlin Film festival, as well as 13 prizes at the local Gopo Awards in March this year.

Jude is now working on a documentary based on a collection of old photos taken by Romanian war photographer Costica Acsinte.