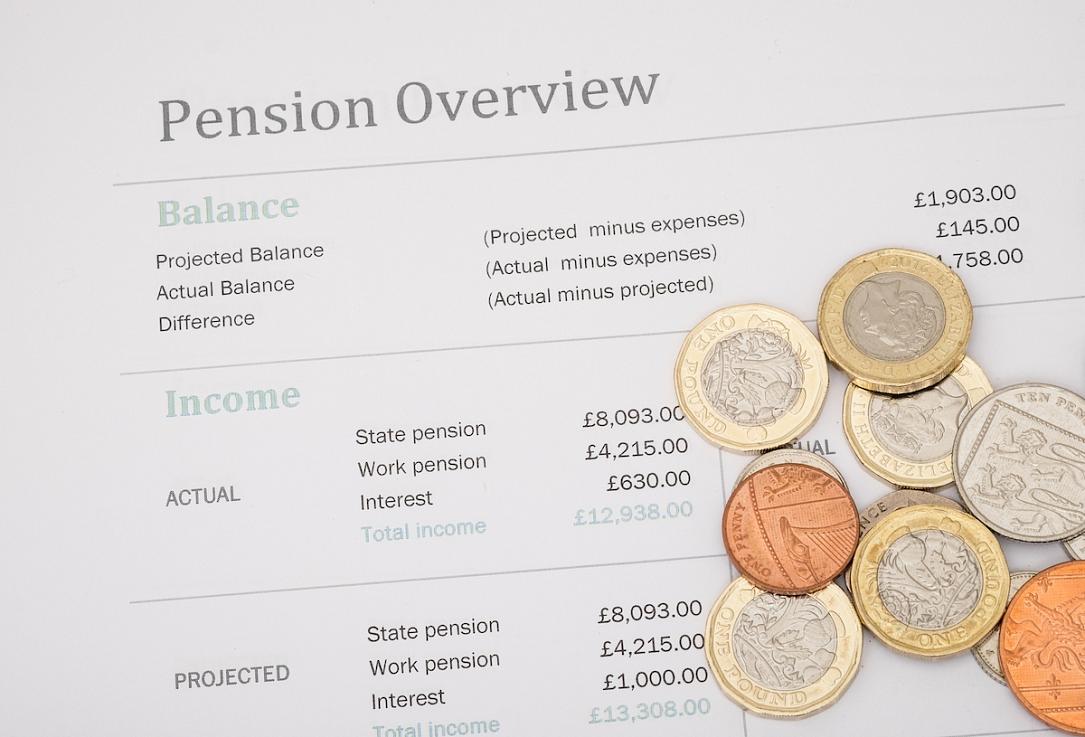 NN Pensii, the biggest private pension fund manager in Romania, says it respected all legal requirements when it decided to invest in the financial technology company Wirecard, now at the center of the biggest fraud scandal in Germany. The pension funds managed by NN didn't hold any more Wirecard shares in their portfolios at the beginning of May and were not affected by the recent fraud scandal that sent the Wirecard share price down over 80%, according to the company.

"In the particular case of Wirecard, which represented 0.6% of our fund's total assets in December 2019, the decision to invest in this company complied with all applicable legal provisions in the private pension sector in Romania and reflected our investment principles. The Wirecard shares were no longer in the portfolio of the pillar II NN pension fund at the beginning of May. We emphasize that the recent evolution of the share price has not affected the value of our participants' accounts," NN Pensii said in a message to its fund participants.

"Our investment principles are aligned with the risk profile specific to pension funds. For equity investments, we aim to include geographical and sectoral diversification, which ensures the distribution of risk at the portfolio level. As part of the active portfolio management, NN Pensii constantly monitors the evolution of financial markets and companies in which the fund holds shares, evaluating each company based on a complex set of financial and non-financial indicators. We also represent the interests of our participants in general meetings of shareholders, promoting best corporate governance practices," the fund manager's message reads.

"During the over 12 years of activity, the mandatory pension fund managed by NN Pensii has held stakes in dozens of listed companies, both local and international. As of December 31, 2019, approximately 75% of the share portfolio was invested in Romanian companies. Investments on foreign stock markets ensure compliance with the principles of diversification and are also determined by the existing liquidity constraints on the Bucharest Stock Exchange. Equity investments, which account for about a quarter of total assets under management, are the main factor that has determined average annual returns about five percentage points above inflation since launch, according to NN calculations, to the benefit of over 2 million participants," NN Pensii wrote to its participants.

"As part of the investment strategy on foreign stock exchanges, we are pursuing economic sectors with significant growth potential, not represented on the local stock exchange. Also, the exposure per foreign issuer is limited as a share in the portfolio, which, implicitly, determines a low impact of that share's volatility," the fund manager added.

NN Pensii, the biggest fund manager in Romania, which manages assets of about EUR 5 billion for over 2 million participants, has been singled out for investing in the shares of German fintech Wirecard, which is in the middle of a big fraud scandal in Germany. Last week, the company announced that about EUR 1.9 billion worth of cash was missing from its balance sheets, prompting a sell-off of its shares. The Financial Times wrote about Wirecard's dubious accounting practices in October 2019, but the company denied the allegations and continued to enjoy the investors' confidence. Wirecard CEO Markus Braun was arrested on Monday, June 22, on suspicion of accounting fraud and market manipulation.