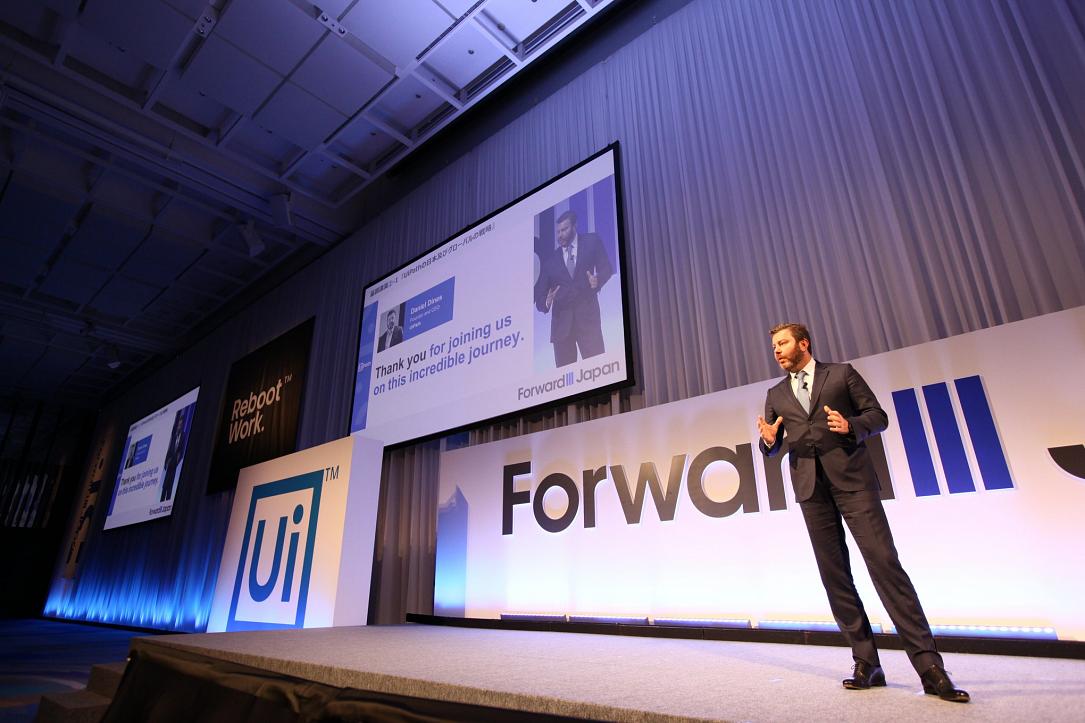 UiPath, the first tech unicorn launched in Romania, could launch an initial public offering (IPO) early next year, depending on market conditions, the company’s co-founder and CEO Daniel Dines told Bloomberg. He added that the company has no reason to hurry to become a public company.

“You have to become a public company at some point to allow your employees to get more liquidity, give them stock options. We’re almost there,” Dines said in an interview with Bloomberg.

Dines launched his software company in Bucharest in 2005 but the breakthrough came in 2013 when it launched its first product – a software robot that helps companies automatize repetitive tasks previously performed by their employees or outsourced to low-wage countries. UiPath raised USD 1.5 million in seed financing, in 2015, and has become the leader of the robotic process automation (RPA) market in the last five years.

The company, which is now based in New York but has a large development center in Bucharest, has drawn about USD 1 billion worth of venture financing in the last five years and reached a valuation of USD 7 billion. Its annual recurring revenues hit USD 360 million in 2019.