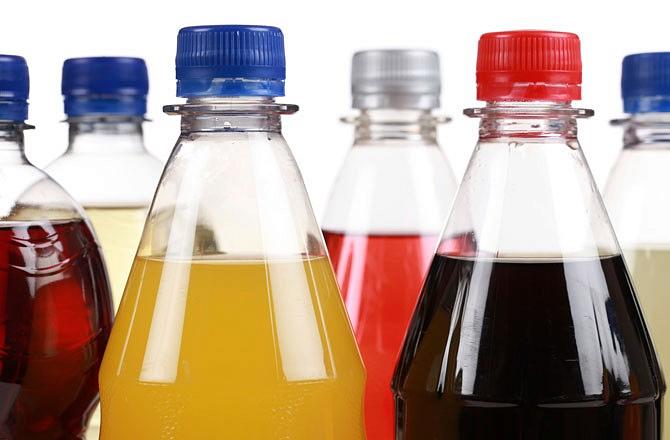 Romanian MP Adrian Wiener, a Save Romania Union (USR) senator, will submit next week in the Senate a project introducing an additional tax on beverages with a high content of sugar, News.ro reported.

The bill aims to discourage the consumption of such beverages by making them more expensive and consequently reduce the rate of cardiovascular diseases, of diabetes and of other serious conditions.

Weiner, who is a doctor and former manager of the Arad County Hospital, is also the initiator of a bill that limits the content of trans-unsaturated fatty acids in food products.

“Numerous scientific studies show, without a doubt, a positive association between the consumption of soft drinks with added sugar and the incidence of obesity and diabetes. A recent study published by the researchers from Cancer Council in Australia and the University of Melbourne shows a direct relation between the constant consumption of beverages with added sugar and 11 types of cancer, regardless of the body weight,” the senator told News.ro.

Weiner argues that taxing producers is the most efficient way of limiting the consumption of sugar. The producers would be motivated to change the recipe of the beverage by reducing the sugar quantity, determining consumers to lower the consumption.

“The sums collected to the state budget following the implementation of this measure would be directed towards health programs for emergencies, cerebrovascular accidents (CVA) and cardiac illnesses. If we do not take this measure now, we run the risk, after a certain number of years, of being confronted with a high rate of diabetes and cardiovascular illnesses in Romania, with a huge social cost,” Weiner explained.

A glass of a non-alcoholic sugar-sweetened drink contains on average 40 grams of sugar, while the most common beverages of this type contain approximately 110 grams of sugar per liter, according to the project.

Several countries in Europe have already adopted similar measures. In 2017, France approved a so-called 'soda tax', in an attempt to reduce obesity and diabetes. Also last year, Estonia approved similar legislation. Norway has had a sugar tax since 1922 and increased it this year, when a similar tax has also been introduced in the UK.