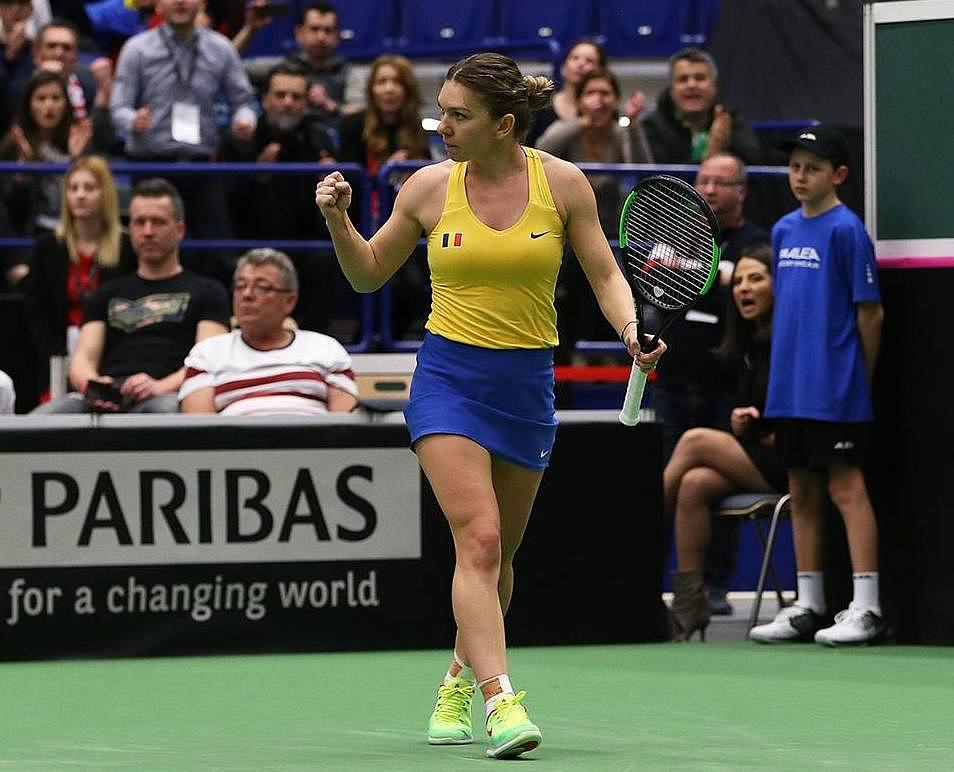 Simona Halep, the best Romanian tennis player, currently fourth in the WTA ranking of the best women’s tennis players in the world, won’t play in the Fed Cup next year as she prepares for the Tokyo Olympics, billionaire Ion Tiriac, who is also the president of the Romanian Tennis Federation (FRT), said on Thursday, according to Hotnews.ro.

The announcement is not surprising, given that Halep previously said she didn’t particularly like the new Fed Cup format. “I like the way Fed Cup is now. Playing at home and away is the nicest feeling. If Fed Cup changes, I won't play because I like it now,” Simona said.

Romania, who was a semifinalist in this year’s edition of Fed Cup, will play against Russia, on February 7-8, 2020, at Cluj-Napoca. The team that wins will qualify to the final tournament that takes place in Budapest between April 14 and April 19.

The 2020 Olympic Games in Tokyo take place between July 24 and August 9. Simona Halep didn’t go to the Rio Olympics in 2016 because of the Zika virus threat.

Besides Simona Halep, Romania currently has only two other players in the WTA Top 100 ranking, namely Sorana Crstea (74) and Irina Begu (100).