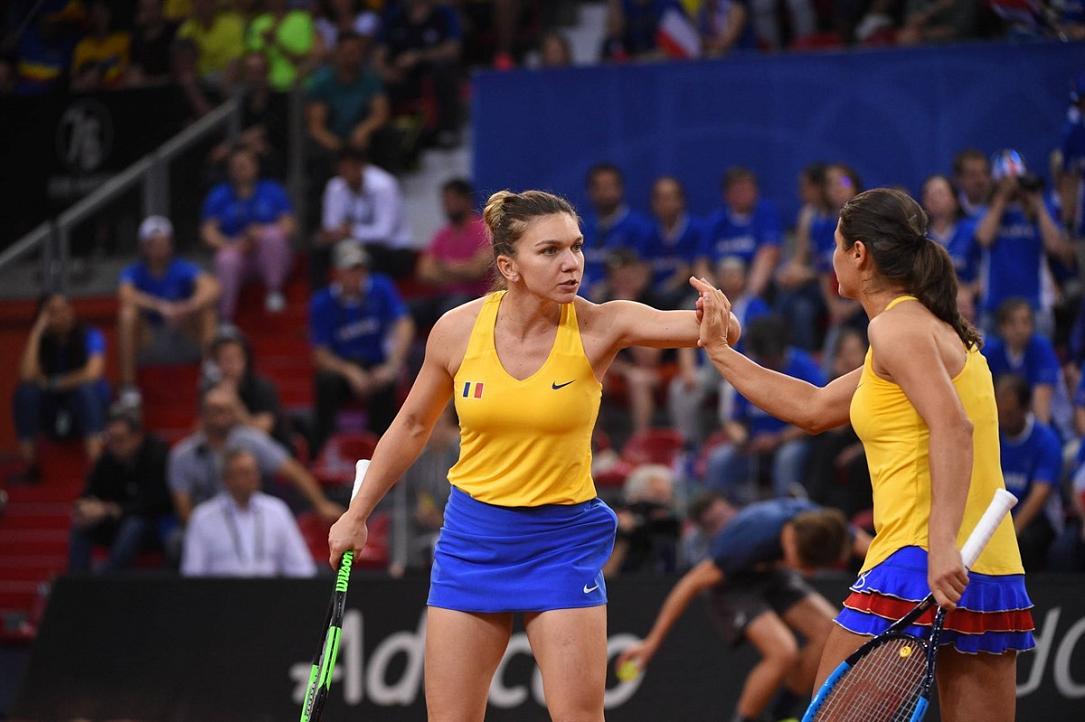 France beat Romania 3-2 in the Fed Cup semifinals that took place over the weekend in Rouen, France, ending the Romanian team’s dream of playing a Fed Cup final.

The first day started well for the Romanian team after tennis star Simona Halep took all the positive energy given by the amazing Romanian supporters and used it to fuel her game and beat Kristina Mladenovic. But the same day Romania’s Mihaela Buzarnescu lost the match against Caroline Garcia and the day ended with the score 1-1.

The second day came with a tough match and many emotions for the Romanian supporters. After nearly three hours of fantastic tennis and score changes, Halep returned the fate of the game with Caroline Garcia in her favor, and won the match 6-7(6), 6-3, 6-4. Romania was once again ahead, with an overall 2-1 score against France.

However, the second singles match of the day didn’t end well for Romania, as France’s player Pauline Parmentier beat Romanian Irina Begu 6-3, 2-6, 6-2. Unfortunately, Begu also suffered an ankle injury close to the end of the match.

The day ended with probably the most intense hours of the Romania-France encounter – the doubles match between Simona Halep/Monica Niculescu and Caroline Garcia/Kristina Mladenovic. After more than two and a half hours of play, and after three dramatic sets, France finally found those two points that made the difference and won the match 5-7, 6-3, 6-4, taking the French team into the Fed Cup final.

France will play against Australia in the November final.