Documentary about Romania’s wildlife arrives in local cinemas in September 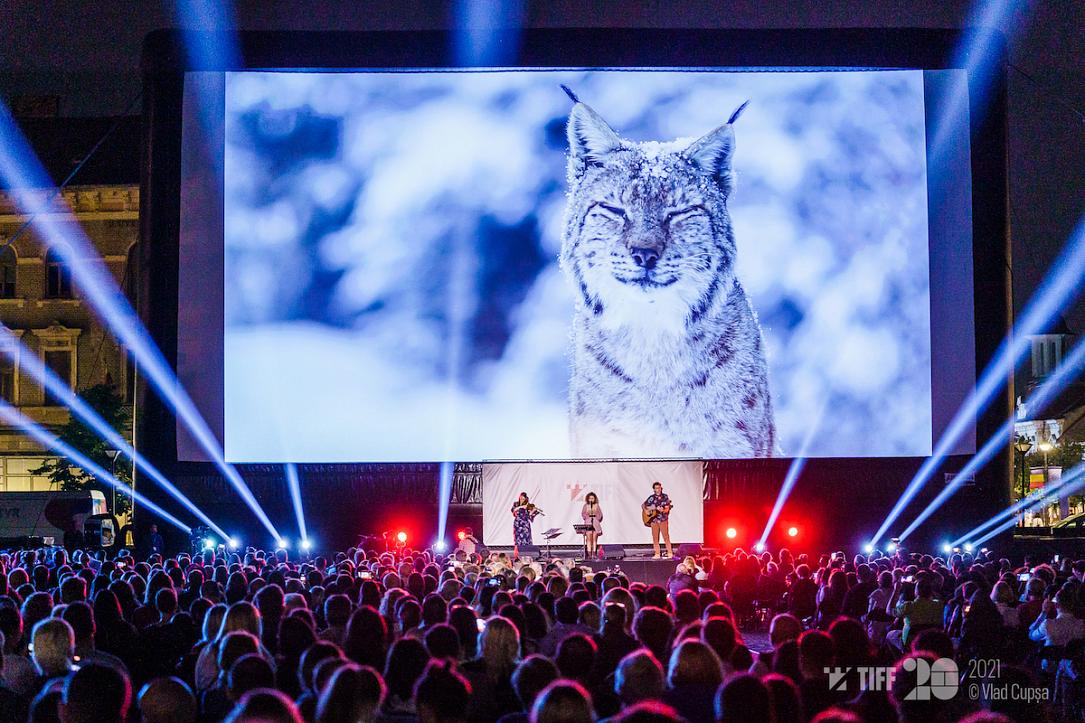 Romania Salbatica (Wild Romania), a documentary by Dan Dinu and Cosmin Dumitrache, will be released in cinemas across the country on September 17.

The documentary was the most watched film at this year's edition of the Transylvania International Film Festival (TIFF), winning the Audience Award.

The gala premiere of the film, held in the presence of the entire team, will take place at the "Mihai Eminescu" Amphitheater in Bucharest on September 15. The special screening will be accompanied by a recital by the Bucharest Film Orchestra, the first and only orchestra dedicated to film music in the country, conducted by maestro Tiberiu Soare. Tickets will go on sale through Eventbook and will be available starting September 1.

This weekend, the story of Romania Salbatica will also reach Comic-con Summer Limited Edition. In addition, directors Dan Dinu and Cosmin Dumitrache will talk about the project for almost an hour, on Saturday, August 28, from 13:00, in a panel moderated by Maria Muller.

The documentary will also be screened outdoors at the 4th edition of TIFF Oradea on September 18.