Romania, among EU countries with lowest number of robberies per 100,000 inhabitants 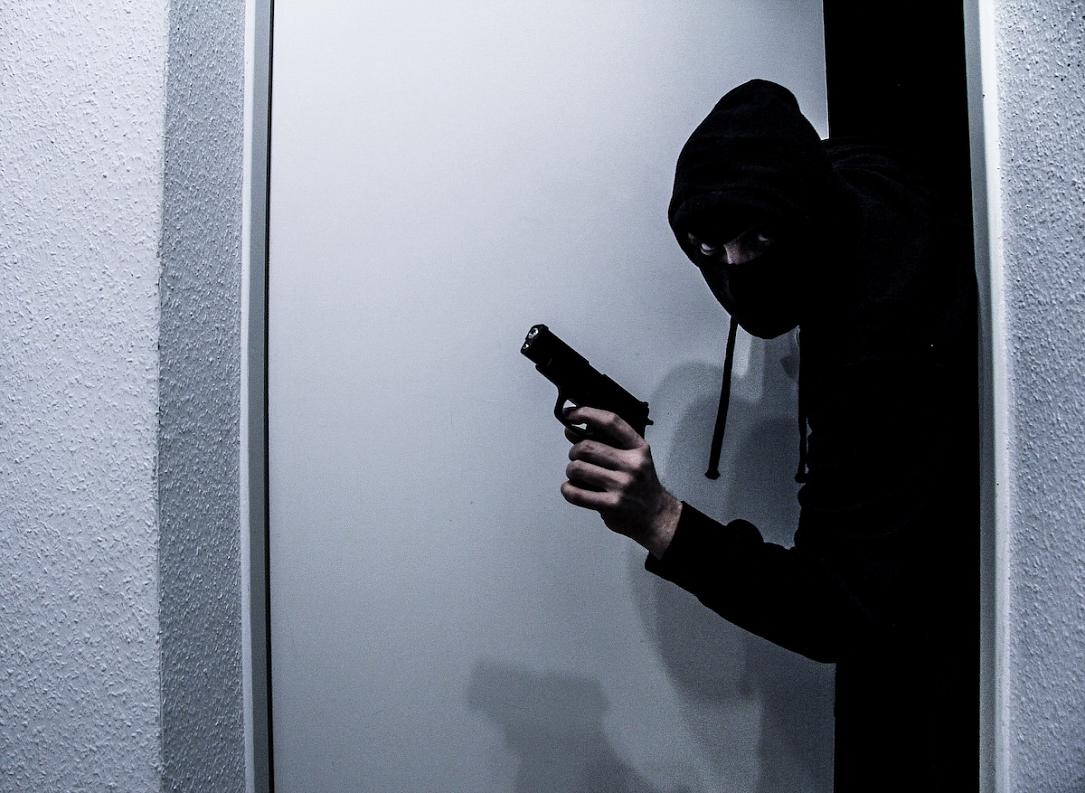 Robbery means stealing from someone by using physical force, weapon or threat, and is different from theft (without force) and assault (without stealing).