Romania to rewrite Recovery and Resilience Plan by end-Feb 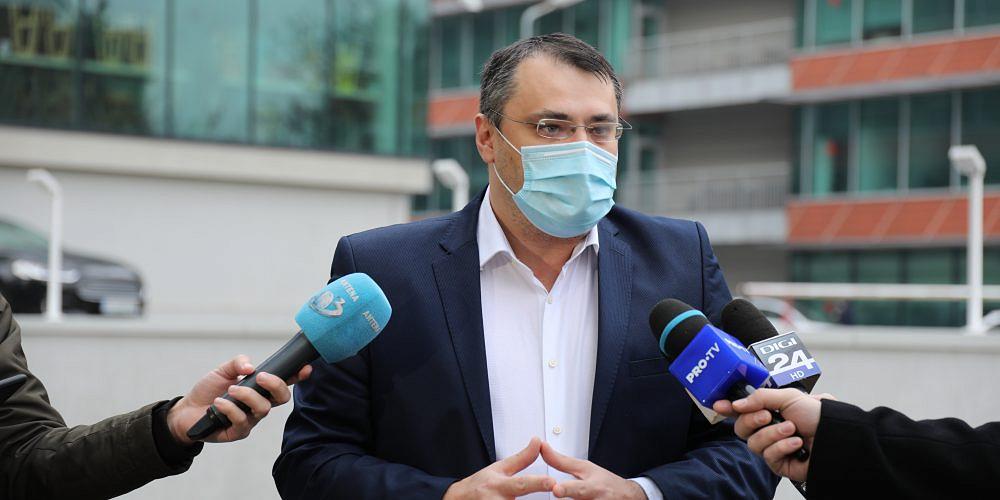 Romania's Government will review the National Recovery and Resilience Plan (PNRR) and develop a second version by the end of February, European funds' minister Cristian Ghinea announced in an interview with Digi 24 news channel on January 9.

Ghinea, a member of the USR-PLUS alliance, says the first version, drafted by coalition partner PNL, doesn't quite fit the European Commission's expectations. Romania came up with a Plan focused on infrastructure, while the Commission expects more projects in the area of decarbonisation ("green" projects) and digitalisation, Ghinea explained, Economica.net reported.

This is going to be the balancing act that Romania needs to pursue, he added: push the infrastructure projects (other than those in the railway transport area that qualify as "green") while drafting projects in the green and digitalisation areas as well in order to meet EC's recommendations.

As the projects financed under PNRR must be completed by 2026, Ghinea invited each ministry to send a list of realistic projects and separately urged local administration (municipalities) to focus on green and digitalisation projects that can be completed within the given deadline.

Real reforms could also be pursued, such as a thorough overhaul of the social benefits structure with the aim of better inclusion, the minister of European funds commented.

Romania must spend the EUR 30 billion earmarked under PNRR, half of which is formed by grants with the other coming in soft loans, by 2026.

Last week, minister Ghinea met President Klaus Iohannis - the political sponsor of the PNRR - and had an "open and frank discussion" about drafting a realistic strategy to be accepted by the EC.

Romania's former Liberal Government, headed by Ludovic Orban, unveiled on November 26 the first version of the National Recovery and Resilience Plan. The document stirred at that time criticism from the reformist block USR-PLUS and green NGOs.

The main criticism of USR-PLUS is that the plan does not include real reforms and does not meet the EU's objective of financing structural change.

Eight Romanian non-governmental organizations in the environmental area also demanded a thorough revision of the Climate Change, Environment and Energy sections of PNRR. The plan misses the chance of the energy transition through investments in the production and storage of energy from renewable sources, where Romania's potential is huge. It also misses the chance to invest strategically in the environment, given that Romania is the country with the highest biodiversity in the European Union, and a healthy environment mitigates the impacts of climate change that Romania is increasingly affected, the signatory organizations argue.