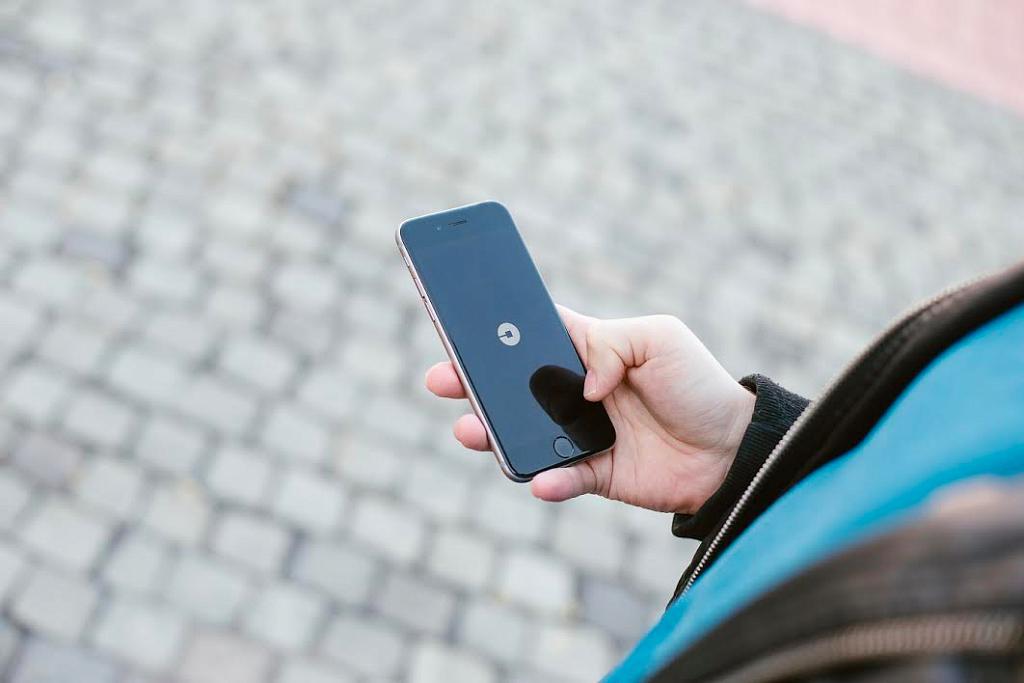 Romania’s Ministry of Public Administration has published a draft emergency ordinance (OUG) to charge fines of up to RON 5,000 (over EUR 1,000) from those found to carry taxi activities without a license.

According to the legislation in force, individuals or legal entities that repeatedly perform public transport are sanctioned with RON 1,000 - 5,000 fines but the authorities must demonstrate the repetitive character of the activity. The Government is now proposing to eliminate the phrase "repeatedly," which would make it much easier for the police to sanction Uber and Taxify drivers, local Startupcafe.ro reported.

Under the amended Law no. 38/2003 regarding the taxi and the rental regime, "it is forbidden to publicly transport persons with a car, for a fee, without having a valid taxi authorization or a valid copy."

The authors of the draft motivate the amendments by the increase of the activities of passenger transport in violation of the legal provisions, as a permanent phenomenon. This hurts the competitive environment authorized taxi operators, given the limited number of authorizations issued at the level of the administrative-territorial units, authors explain.