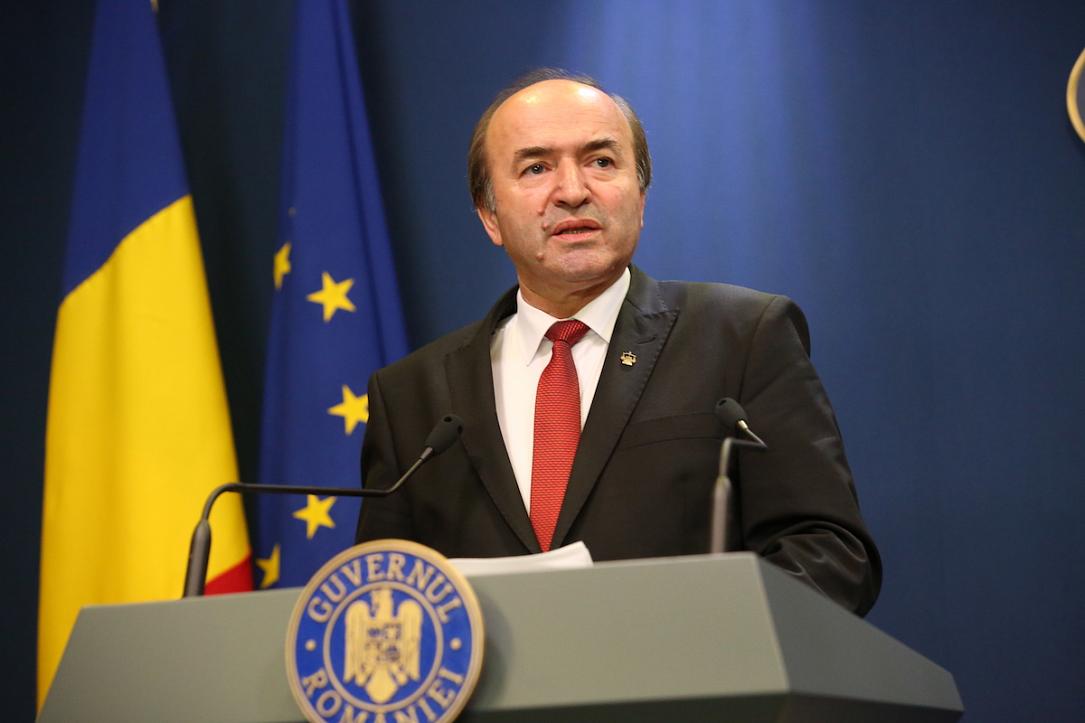 Romania’s Government adopted on Tuesday, February 19, two new emergency ordinances in the justice sector, justice minister Tudorel Toader announced after the cabinet meeting. One of them sets the framework under which Romania will select its candidates for the European Public Prosecutor’s Office (EPPO) while the other one changes the rules for naming top prosecutors and gives more independence to the special section for investigating magistrates, according to G4media.ro.

The second ordinance changes the way Romania’s General Prosecutor and the heads of special prosecution units such as the National Anticorruption Directorate (DNA) and the Anti-Organized Crime Directorate (DIICOT), are appointed. Specifically, it provides that the plenum of the Superior Magistracy Council (CSM) will be the one evaluating the candidates and issuing favorable or negative opinions on their qualification to take the respective jobs, not the prosecutor section within CSM, which has been doing the evaluations until now.

The change is important because, while the prosecutor section in CSM has issued negative opinions on several important proposals initiated by justice minister Tudorel Toader in the last year, such as the dismissal of the former DNA chief (Laura Codruta Kovesi) and the appointment of prosecutor Adina Florea as her replacement, the CSM plenum may be more open to the Government’s proposals, according to G4media.ro.

The ordinance also provides that the interim period for these top prosecutor positions can’t be longer than 45 days. The Government thus aims to speed up the process for appointing a new DNA chief prosecutor, a position that has been vacant since July 2018.

Another important provision allows judges to apply for top prosecutor positions if they worked as prosecutors in the past.

The ordinance also grants more independence to the special section for investigating magistrates by removing the General Prosecutor’s power to block investigations carried out by this section if he considers them illegal or ungrounded. This is important mainly because the special section is currently investigating former DNA chief prosecutor Laura Codruta Kovesi on charges of abuse of office, bribery and false testimony in a case that started from a complaint filed by runaway businessman Sebastian Ghita. Kovesi is currently running for European Chief Prosecutor and the investigation may negatively impact her chances of getting the appointment.

The second emergency ordinance establishes the framework for selecting Romania’s three candidates for the European Public Prosecutor’s Office (EPPO). All EU member countries will have representatives in this office, who will carry out their activity in their home countries. Each country must come up with three candidates by March 31, which is why the Government decided to speed up the process by adopting this emergency ordinance, justice minister Tudorel Toader explained.

The ordinance does not refer to the selection process for the European Chief Prosecutor, Toader explained.