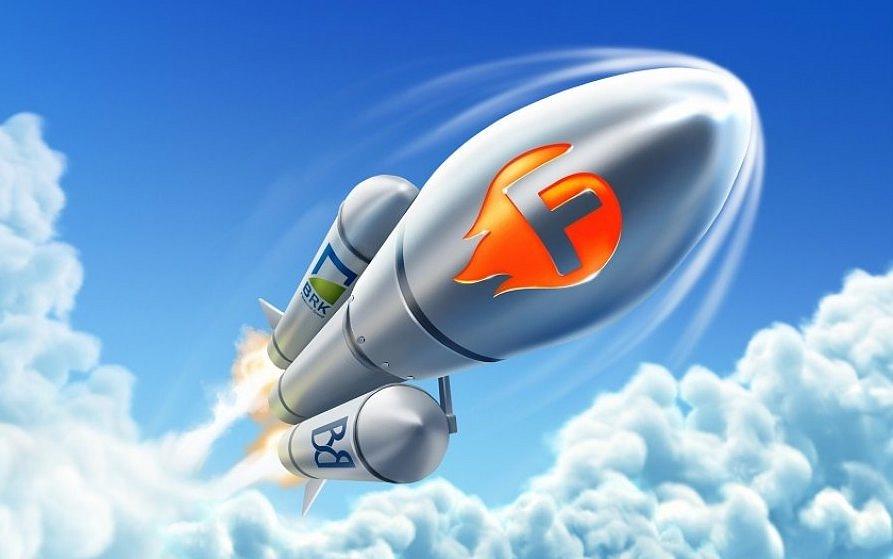 After the first hour of trading, the price stabilized under the level of RON 1.3 per share. At this price, the company’s market capitalization is close to RON 45 mln (EUR 9.1 mln).

The company has ambitious targets for the next five years, partly based on increasing its team with the money raised from investors in February. Firebyte targets total revenues of RON 11.7 mln (EUR 2.38 mln) this year and a net profit of RON 1.3 mln. In 2022, it aims to double its revenues to RON 22.7 mln and more than triple its net profit to RON 4.45 mln.

By 2025, it forecasts revenues of RON 38.6 mln and a net profit of RON 9.17 mln, according to information included in the listing memorandum.