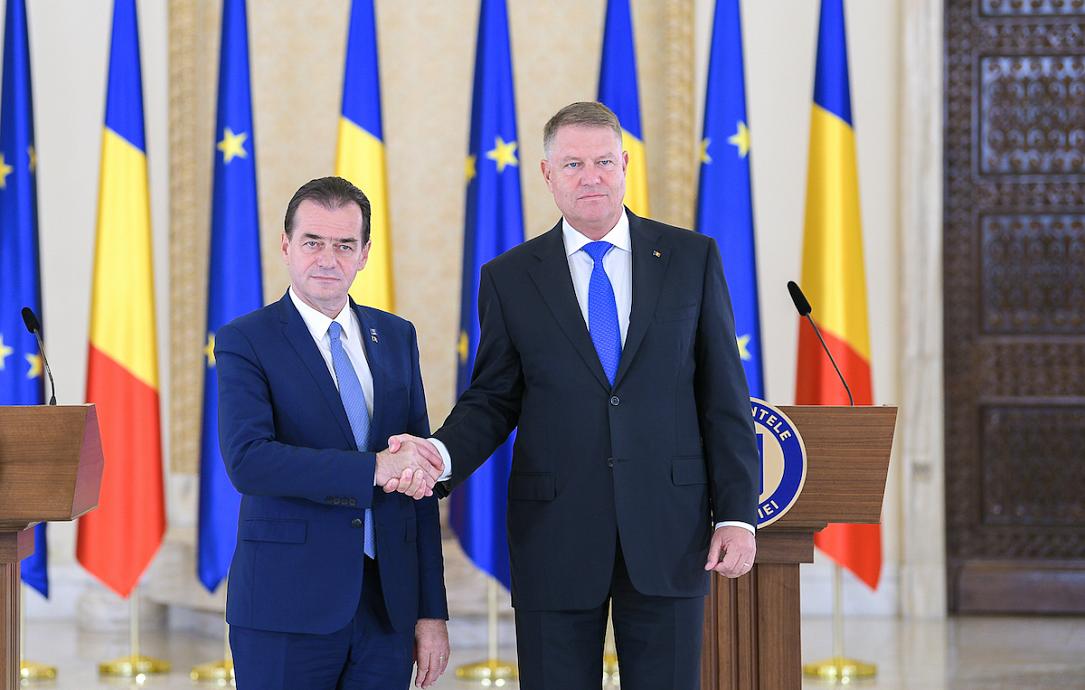 “PNL was the only party that came to consultations and said directly that they were willing to form the Government, despite the difficulties, in this transition period,” Iohannis said.

The president added that he believes early elections to be a good solution, but not while the cabinet of Viorica Dancila is interim. “Every extra day with this failed Government is a wasted day for Romania,” Iohannis stated. He also urged the political actors in Romania to work together towards reaching a “satisfying solution” as soon as possible and install the new Government urgently.

“The priorities of the Government I will present to the Parliament for investment are: regaining the macroeconomic balances and correcting the economic measures that have hit the business environment and affected millions of employees in the private sector, ample restructuring of the Government apparatus, administrative simplification, bringing back competency and professionalism in the functioning of public institutions and digitizing the administration to increase the quality of services to citizens,” said appointed prime minister Ludovic Orban.