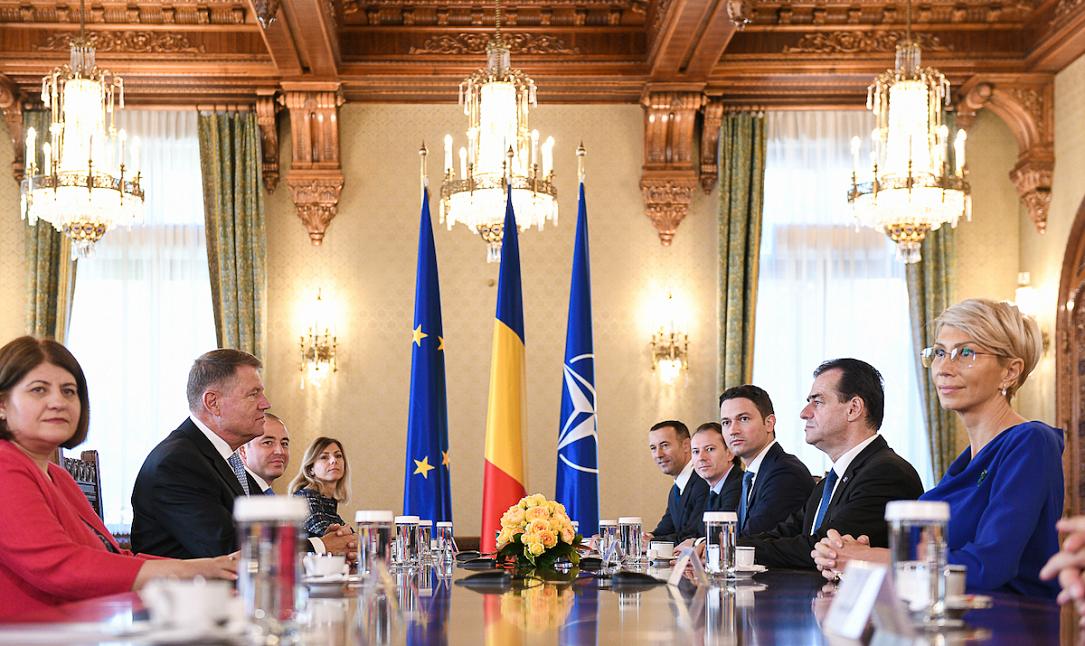 Romania’s main opposition party, the National Liberal Party (PNL), which initiated the successful no-confidence motion against the cabinet of prime minister Viorica Dancila, has already sketched the structure of the new cabinet.

The structure of the Government will be reduced to 15 ministries (from 26 in the cabinet of PM Dancila) as some of the existing ones will be merged, local G4media.ro reported. The ministries of energy and economy will merge, for instance. The new ministry of infrastructure will include the ministries of transport and communications.

As regards the negotiations for the formation of the new government and a new majority in the Parliament, president Klaus Iohannis continued talks with local parties. On October 14, he met again with the smaller partners in the would-be new majority: Pro Romania, ALDE and UDMR. On October 15, he scheduled meetings with PNL and Save Romania Union (USR).

“The negotiations are far from the end,” PNL president and would-be PM Ludovic Orban said, quoted by B1.ro.