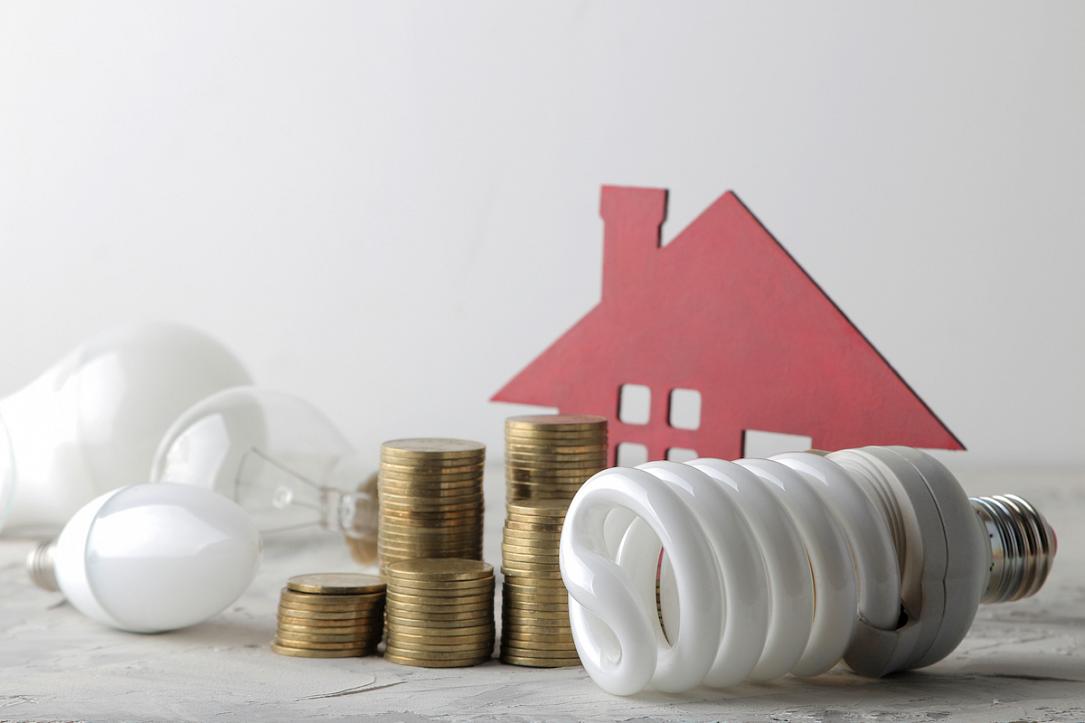 The Romanian Executive on January 25 approved the revised 'cap and subsidy' scheme for residential and industrial energy consumers, to be enforced from February 1 until the end of March.

The new scheme envisages lower cap prices for electricity and natural gas and, for households, larger monthly quotas for subsidies.

For instance, the households with monthly consumption of under 500kWh (versus 300kWh previously) will receive a subsidy, besides having the price capped at RON 0.8 per kWh (RON 1 per kWh previously).

In addition to the categories of non-residential users previously included in the law (such as hospitals, schools, kindergartens, universities, NGOs), the scheme has been expanded for almost all non-household consumers.

"I am referring to absolutely all non-household consumers, with the exception of large electricity consumers who have benefited from Ordinance 81 on a state aid scheme approved by the European Commission. We are also in talks with the Commission to renew this scheme," energy minister Virgil Popescu commented, according to Economedia.ro.

He also said that the RON 3 bln (EUR 600 mln) budget for the scheme is sufficient for the revised format.

The scheme was initially enforced as of November 1.