Romanian authorities stopped over 14,000 tons of waste from entering the country in 2021 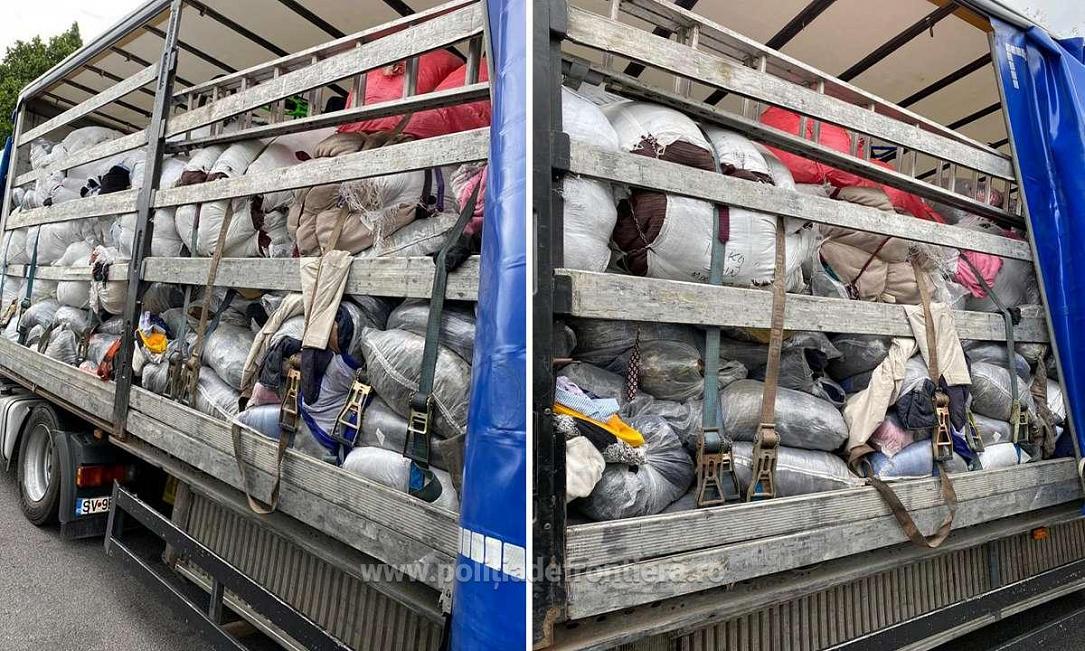 In the first 11 months of 2021, the Romanian authorities identified at the border more than 224 illegal waste shipments from countries in Europe, Asia and North America. During customs inspections, they found over 14,000 tons of goods that were, in fact, waste.

The shipments did not correspond to the data declared and included in the documents submitted to the customs authorities, the Romanian Border Police explained. As such, a total of 22 criminal cases were opened by border police structures.

The waste stopped at the border had been shipped from European countries such as the UK, Belgium, Bulgaria, Germany, Norway, Portugal, Netherlands, Serbia, and Spain, but also from China, Hong Kong, Pakistan, Israel, Japan, the US, and Canada.

“Subsequently, waste consisting of metal and paper, aluminium, textiles, rubber, wood, batteries and pieces of asbestos, glass, ferrous metals, vehicle components, household appliances, electrical and electronic equipment, and so on, were returned to the territory of the neighbouring state (at the land border), respectively to the exporting companies (at the maritime border), because they cannot be put into circulation on the Romanian territory,” the Border Police said in a press release.

Most such incidences were recorded at the border with Bulgaria - 94 shipments involving approximately 5,975 tons of waste.

At the Coast Guard, where about 35 cases were registered, the border police and the competent authorities from Constanta County identified a total of over 6,960 tons of waste. These were found in the Port of Constanta but also at Vama Veche and Negru Voda border crossing points.

At the same time, 65 cases were also reported at the border with Hungary, involving over 850 tons of waste.