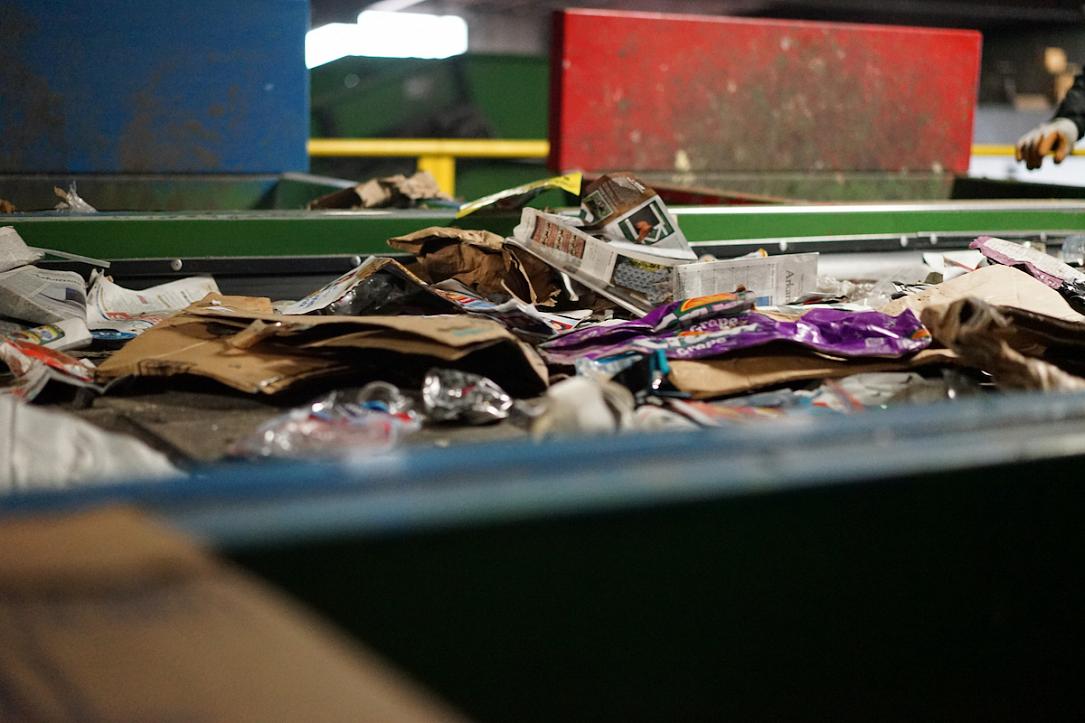 A BBC investigation has uncovered British waste being illegally shipped to Romania and dumped. The Romanian authorities say that the shipments, labelled as second-hand goods, were really just worthless junk destined for landfill.

"Millions can be made from this so-called waste crime - because it's cheaper to send junk abroad and dump it than to pay to have it properly disposed of at home. The Romanian government has called on the UK to do more to stamp out this illegal trade," BBC reported.

Storing a ton of garbage in Romanian landfills range between EUR 17-35, while in Great Britain the price is GBP 500 and in Italy, it is EUR 500, according to Prosecutor Teodor Niță, who deals with combating environmental crimes within the Prosecutor's Office attached to the Constanţa Court of Appeal, Wall-street.ro reported.