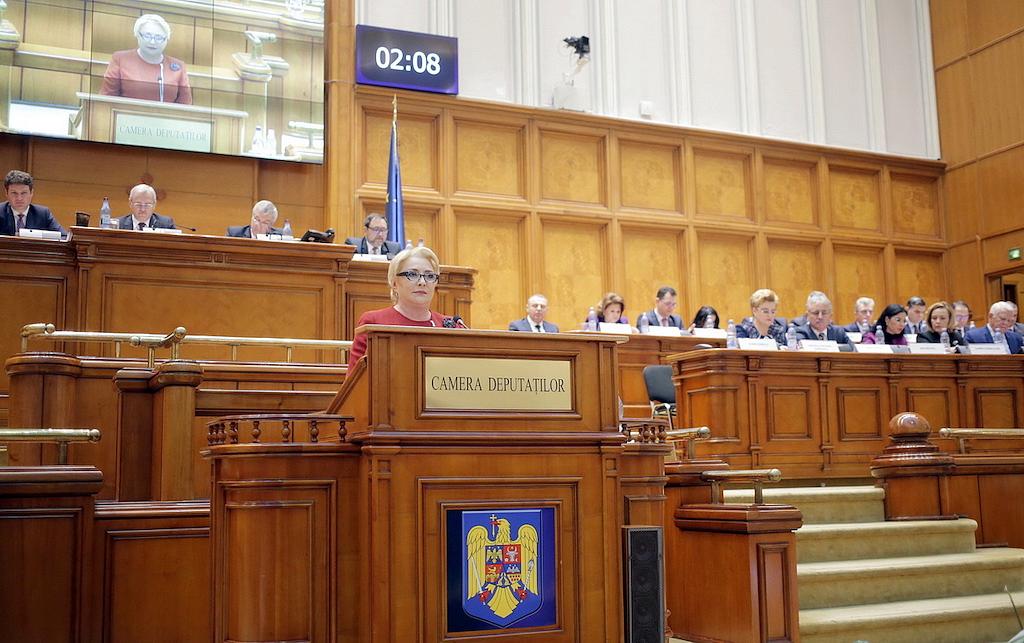 Romania’s presidency of the Council of the EU will focus on cohesion and its motto will be "Cohesion as a European common value", prime minister Viorica Dancila announced on December 12.

She added that there are several dimensions of the "essential cohesion concept".

"First of all, we are talking about the economic cohesion between the member states, which must aim at diminishing the development inequalities and strengthening the single market”, she said, according to local Agerpres.

Dancila admitted that there is a natural competition between member states or even between development regions but she argued in favour of an accelerated growth in less developed regions as a means to strengthen the whole European Union. This will result in less abrupt labour migration from these (underdeveloped) regions to the most developed ones.

“The poorer regions’ development will also result in higher purchasing power in these areas of Europe and, implicitly, more attractive markets for the sale of products made within the Union," Dancila argued in favour of the cohesion concept.