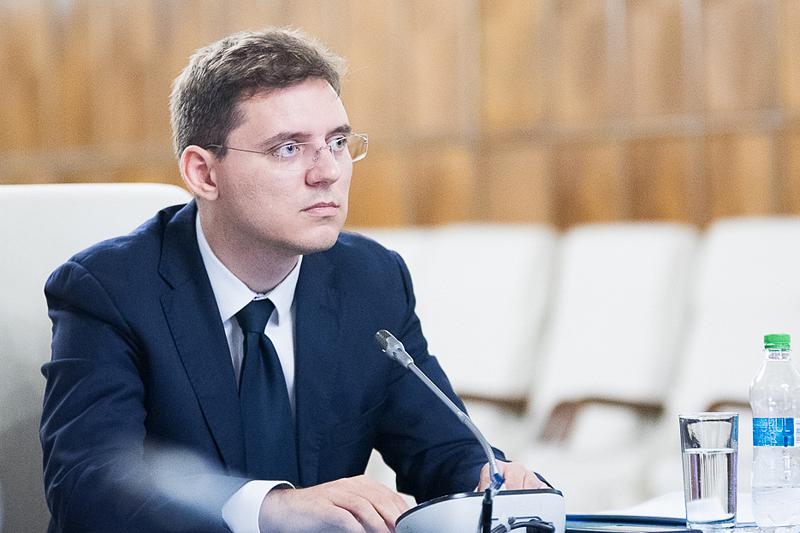 Romania’s Government could propose former European affairs minister Victor Negrescu for the position of commissioner for transport in the new European Commission led by Ursula von der Leyen. Prime minister Viorica Dancila said on Tuesday, October 28, that the Government would send the nomination to von der Leyen on the same day, according to Mediafax.

The EC president-elect has asked Romania to send a new commissioner proposal as soon as possible, according to EC spokesperson Mina Andreeva.

Prime minister-designate Ludovic Orban, of the National Liberal Party (PNL), said one of his priorities was to send a new proposal for European commissioner, but his cabinet needs to be endorsed by the Parliament first. Meanwhile, Viorica Dancila’s PSD cabinet was dismissed by the Parliament in early October.

President Klaus Iohannis harshly criticized PM Viorica Dancila for her announcement related to nominating Victor Negrescu for European commissioner, calling it “an irresponsible gesture” that defies both Romanian citizens and European partners. “Only a new Government, endorsed by the Parliament has the full legitimacy and obligation to send a European commissioner proposal to Brussels,” Iohannis said, adding that it was essential that the Parliament passes a new Government as soon as possible.

Victor Negrescu (34), PM Dancila’s new proposal for European commissioner, was a member of the European Parliament, from July 2014 until June 2017, and a minister for European affairs in the Mihai Tudose and Viorica Dancila cabinets, from June 2017 until November 2018. Negrescu studied in Belgium and France and then graduated political studies at the University of Bucharest in 2008. He also worked as a journalist for Radio France International and collaborated with other French publications.

The National Liberal Party (PNL) reportedly plans to propose Siegfried Muresan, one of the most active Romanian MEPs, for the European commissioner post, according to the German media.