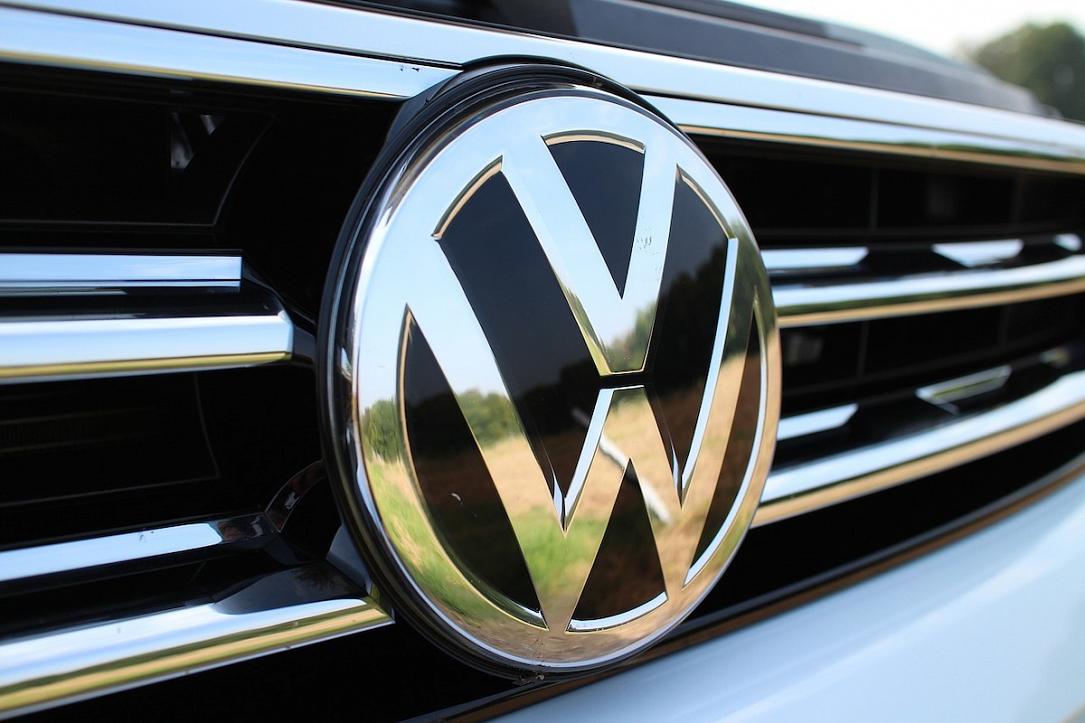 Romania and Bulgaria have updated their offers and are willing to provide higher financial support for a new Volkswagen factory.

The German carmaker has postponed its investment in a new car factory in Turkey, after Ankara’s military intervention in Northern Syria and a shareholder of the group even suggested that Volkswagen should reconsider its plans to invest in Turkey. This has put Romania and Bulgaria back in the race for drawing this important investment. The two countries were considered alongside Turkey and Serbia for this project.

Volkswagen plans to invest about EUR 1 billion in a new car factory in Eastern Europe, which would produce some 300,000 units per year. Bulgaria is willing to offer a state aid of EUR 260 million for the new plant, double what it initially offered (EUR 135 mln), according to the Bulgarian media quoted by Automotive News. Meanwhile, the Romanian authorities said they resumed talks with Volkswagen and even went to Germany for direct talks with the company, according to official sources quoted by Profit.ro.

Romania’s offer to Volkswagen hasn’t been made public. However, former Arad mayor Gheorghe Falca said the Western Romania city was prepared to provide 1,100 hectares of land for the new Volkswagen factory and the whole ecosystem around it (suppliers and contractors).