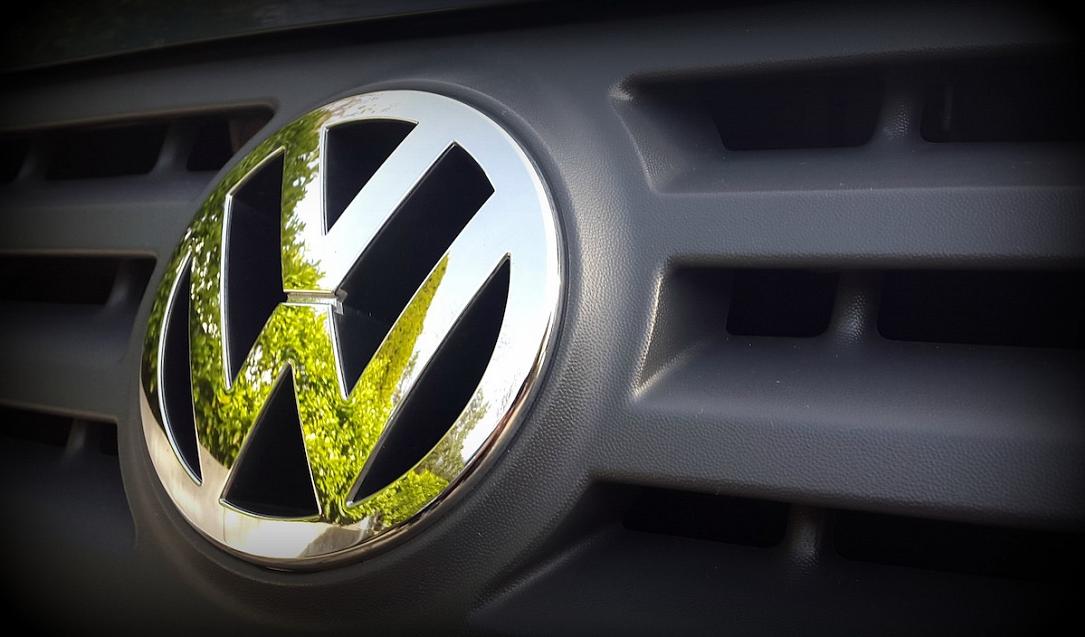 Arad, one of the biggest cities in Western Romania, has qualified in a first stage to host the new car plant that German group Volkswagen plans to build in Eastern Europe, MEP Gheorghe Falca, who was Arad’s mayor until this summer, confirmed in the context of the German group deferring its final decision on building its factory in Turkey.

The Arad municipality made available 1,100 hectares for the project, out of which 400 ha for the plant itself and the rest for car parts producers to supply the plant, Falca explained, according to local G4media.ro. However, Romania’s Government sent the final offer to the German group, including the four dimensions considered by Volkswagen when assessing a location (infrastructure, logistics, financial terms and labour market), Falca added.

Arad is well positioned to host a car factory as the automotive industry is developed in the region and the city is connected by highway to the Hungarian border.

German company Volkswagen announced on Tuesday, October 15, that it was delaying the final decision to build a new plant in Turkey due to the security situation and international sanctions already announced for the Ankara regime, according to a spokesperson for the concern, quoted by Automotive News.