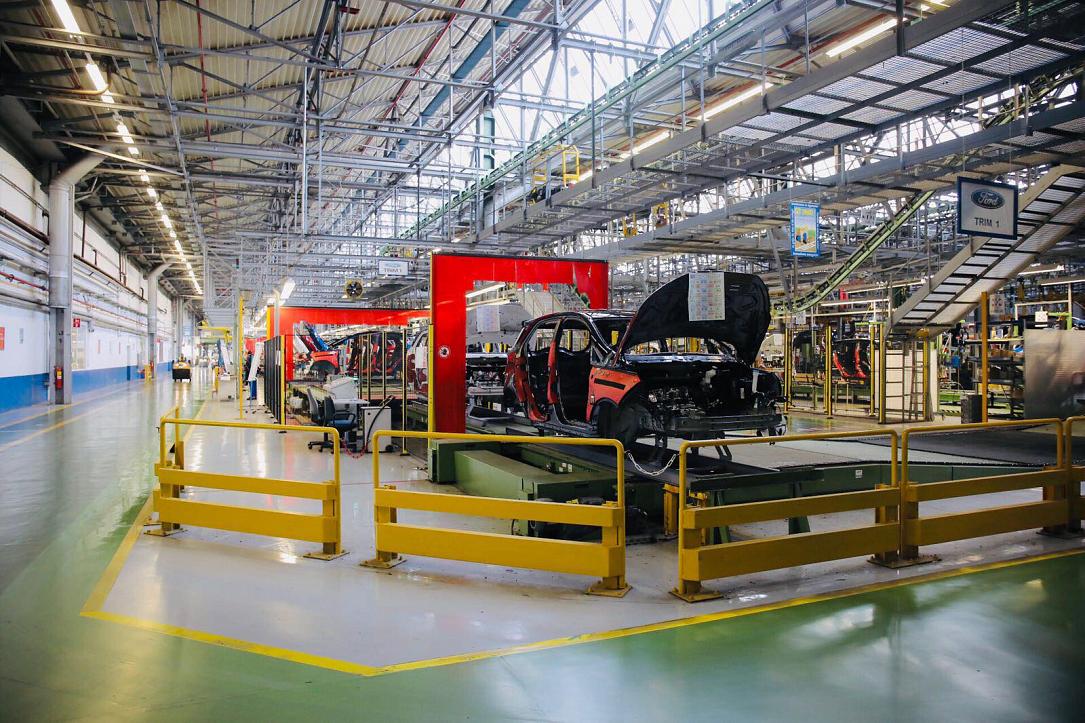 The turnover generated by Romania’s automotive industry increased by 20% in 2018 compared to 2017, to hit EUR 28 billion according to estimates of the local automotive producers’ association ACAROM, local Ziarul Financiar reported.

It was the fastest annual advance in seven years, with a more significant advance (25%) seen in 2011 when Renault’s Dacia launched the Duster SUV into production.

The notable advance in 2018 was driven by Ford’s plant in Craiova tripling the production of its EcoSport SUV model.

Ford to launch production of Puma mini-SUV in Romania