Romanian SocDem leader: Referendum for family redefinition to be organized this fall 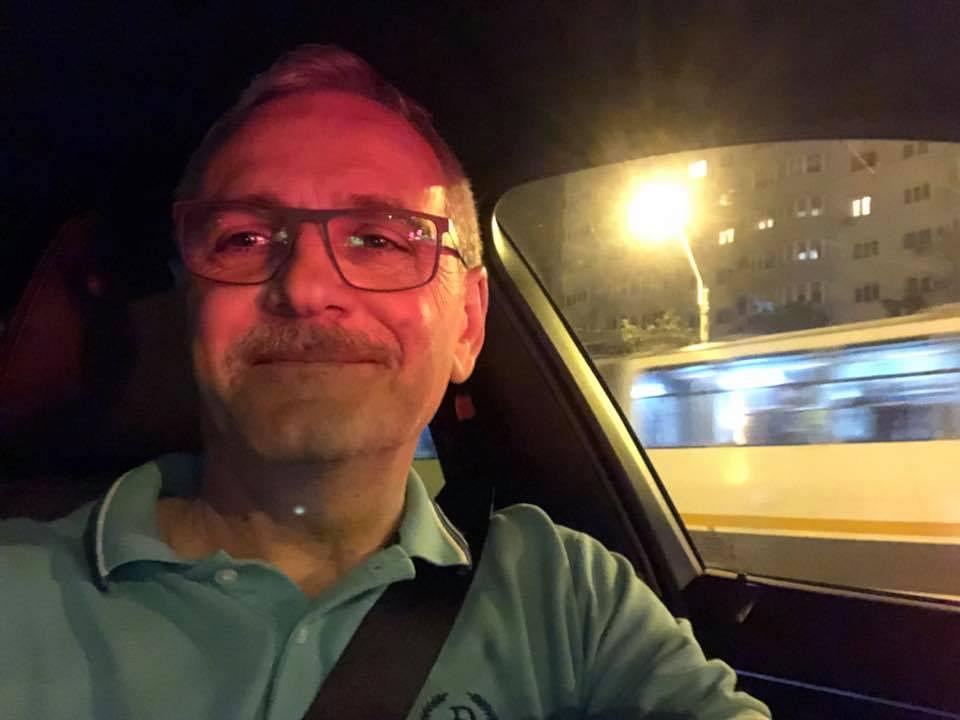 A referendum on changing the definition of family in Romania’s Constitution may be organized this fall, according to Liviu Dragnea, the president of the ruling Social Democratic Party (PSD).

Dragnea said on Saturday evening, September 2, that both the party's senatorial group and the group of the Chamber of Deputies, as well as the Government decided that the referendum to amend the Constitution would be organized this fall, reports News.ro.

"It's a political decision," Dragnea said.

The Chamber of Deputies adopted on May 9 the citizens’ initiative that aims to change the definition of family in Romania’s Constitution. The project passed with 232 votes in favor, 22 against, and 13 abstentions.