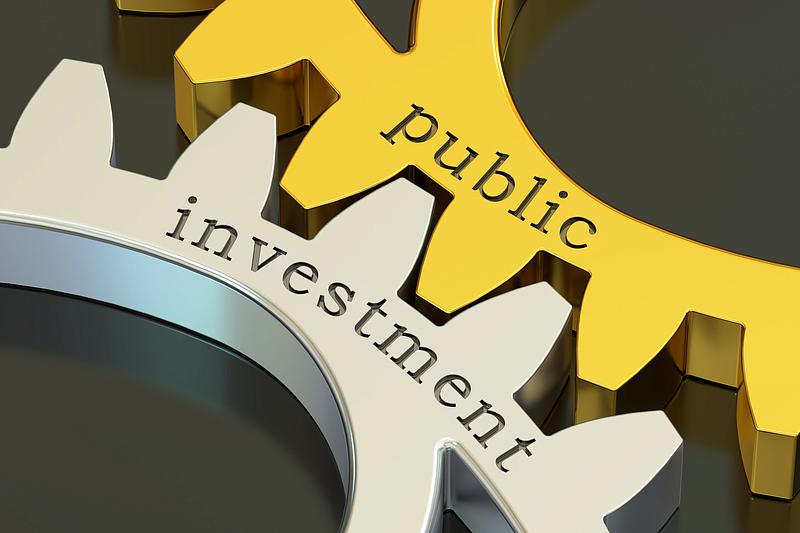 Romania’s Liberal Government promises EUR 100 billion public investments over the next ten years, according to the National Investment and Economic Relaunch Plan unveiled on July 1.

The GDP per capita calculated in real terms, at purchasing power parity PPP, would increase to 87% of the EU27 average by 2025, from 69% in 2019, as a result of these measures, Ziarul Financiar reported.

The financing sources are not specified, except for some programs assigned to the European Funds.

The Liberals claim their economic relaunch program is fundamentally different from that announced by the Social Democrats four years ago when they won the parliamentary elections.

Their plan focuses on investments, in contrast to the consumption-driven growth model followed by Social Democrats, the Liberals argue.

However, when it comes to the investments in infrastructure for transport (some EUR 60 bln of the total investments), the projects look strikingly similar. The 403.7 km of highways and motorways under construction will be completed (EUR 4.3 bln) and works for another 3,000 km will be started (EUR 31 bln) - yet with unspecified completion deadlines. A similar amount (3,000 km) of railway routes will be modernized (EUR 18 bln). The major routes constantly mentioned over the past decades by the Government as “absolute priority” are also on the Liberals’ list.