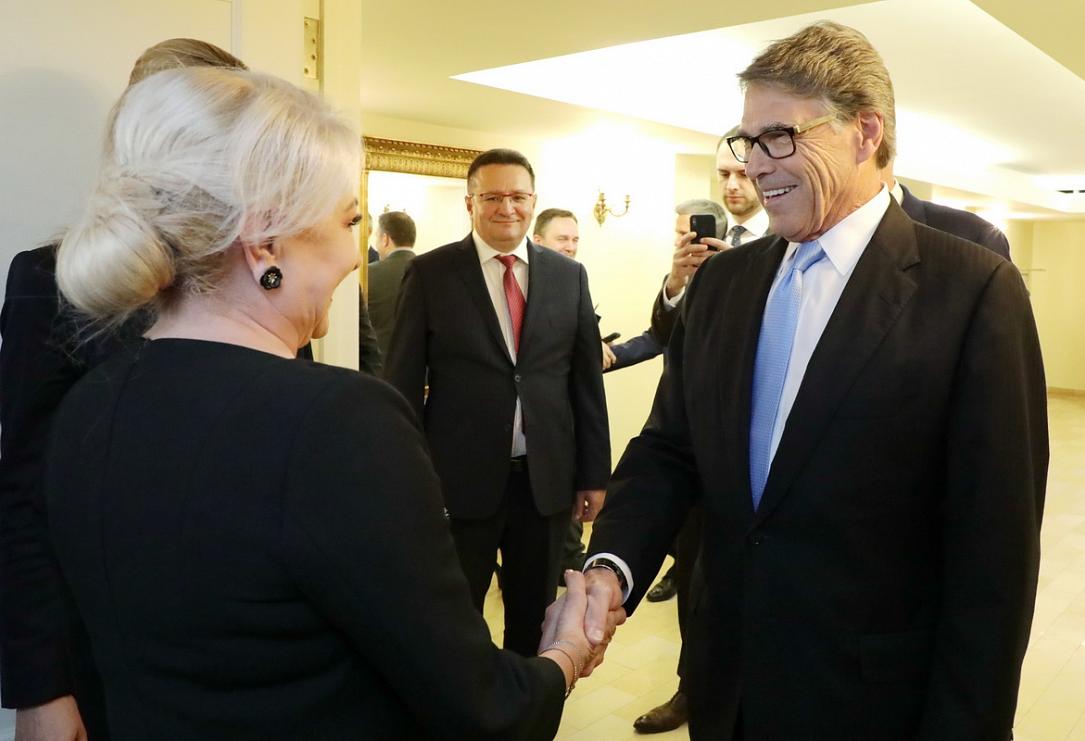 The memorandum essentially follows the lines drawn by presidents Donald Trump and Klaus Iohannis in the Joint Declaration signed in Washington on August 21.

"We strongly encourage the close collaboration of our industries to support Romania's objectives in the field of civil nuclear energy," stated the Joint Declaration signed by the US and Romanian presidents in August at the White House.

The Memorandum of Understanding signed on September 24 does not refer to a particular project, but it will mention possible technology exchanges and pave the way for a possible US involvement in the Cernavoda projects, where Romania’s nuclear power producer Nuclearelectrica wants to refurbish the first reactor (of the two) and build two new reactors.

The memorandum could call into question the negotiations between Nuclearelectrica and Chinese company China General Nuclear Power, which signed in May 2019 the final form of the agreement for the company that will build, under a public-private partnership, the 3rd and 4th reactors of the Cernavoda power plant, an investment of over EUR 6 billion. The investment itself was not started, however, being under negotiations with the Chinese company for the financial details of the agreement. In August, the US included China General Nuclear Power on a black list for allegedly trying to get nuclear technology from the US to be used for military purposes in China.