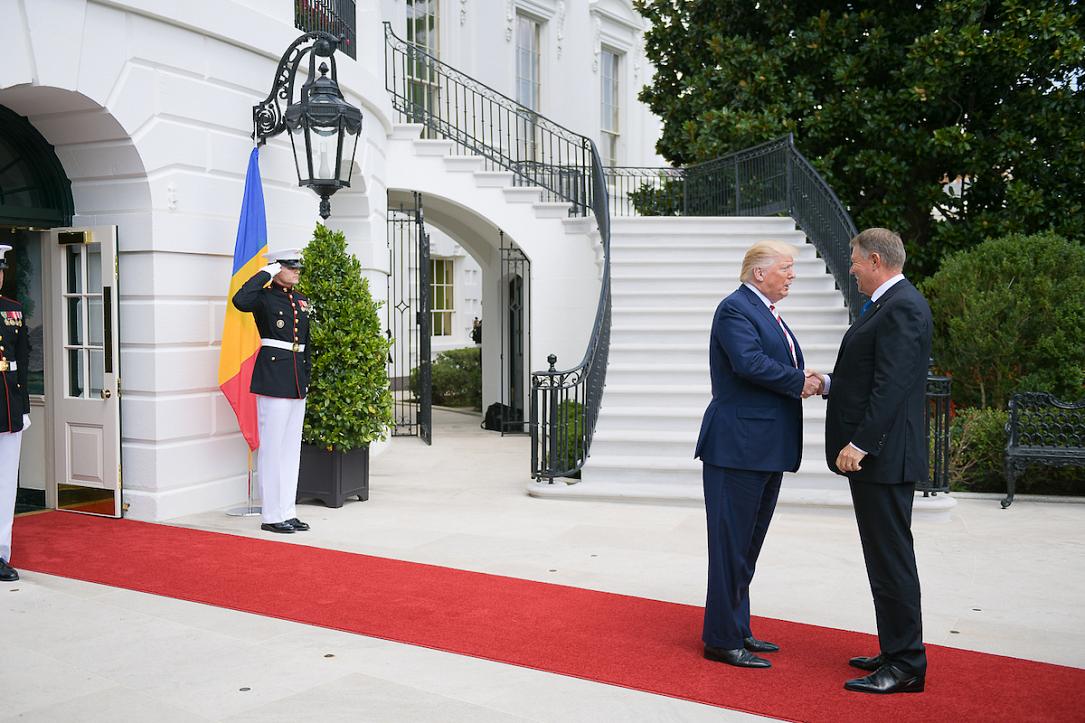 The presidents of Romania and the United States of America, Klaus Iohannis and Donald Trump, adopted in Washington a joint statement regarding the strengthening of relations between the two states and their bilateral relations in the future.

The two heads of state adopted the declaration following their second meeting at the White House, on August 20. The declaration focuses on topics such as energy security, military cooperation, the anti-corruption fight, trade, and the Visa Waiver Program.

“As the Presidents of the United States and Romania, we stand together as friends and Allies to advance our robust and durable strategic partnership. Through our deepening partnership, we will create new opportunities for greater security, growth, and prosperity and be in better position to respond to shared global challenges and responsibilities,” reads the statement.

The same declaration says that the two countries want to strengthen the “defense and deterrence posture on NATO’s Eastern Flank, including in the Black Sea, which is of strategic importance for transatlantic security." Moreover, the U.S. and Romania “seek to avoid the security risks that accompany Chinese investment in 5G telecommunications networks.”

As for the energy security, the “United States and Romania recognize that energy security is national security,” the statement reads. “We underscore our opposition to Nord Stream 2 and other projects that make our Allies and partners dependent on energy from Russia.”

The two countries believe that the natural gas resources in Romania have the potential to enhance Europe’s energy security, and thus the U.S. and Romania “will consider how best to improve the energy investment climate in Romania in ways that benefit both countries.”

The declaration also refers to the anti-corruption fight in Romania, saying that the two countries’ “excellent law enforcement and anti-corruption partnership is firmly based on a mutual commitment to the rule of law and an independent judiciary.”

"The United States and Romania proudly underscore the substantial trade growth between our two countries, as well as our common interest in shaping an investment climate that offers transparency, predictability, and stability. We therefore commit to strengthening our trade relationship further and to encouraging increased two-way investment.”

Before the meeting, Romanian president Klaus Iohannis asked Donald Trump if he considers coming to Romania and the U.S. president replied: “I’d like to.” However, no specific details had been set during the bilateral meeting. The Romanian president said such a visit would most likely be possible after the elections in the U.S.

The two heads of state also exchanged gifts, with the American president offering Klaus Iohannis a hat with the message “Make Romania Great Again,” a message similar to the “Make America Great Again” slogan Trump used in his 2016 presidential campaign. In his turn, Iohannis offered Trump a pen. 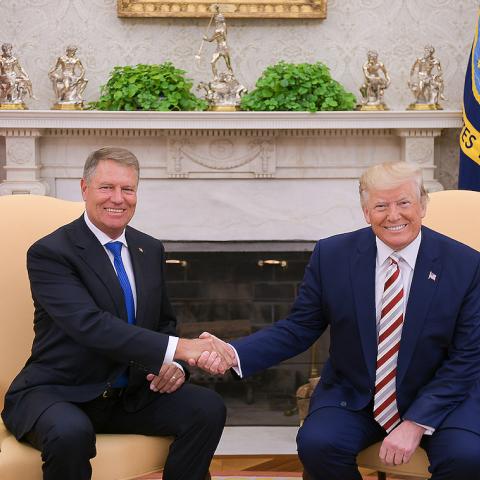 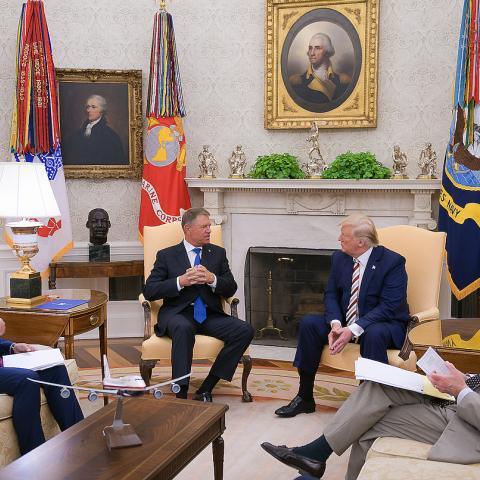 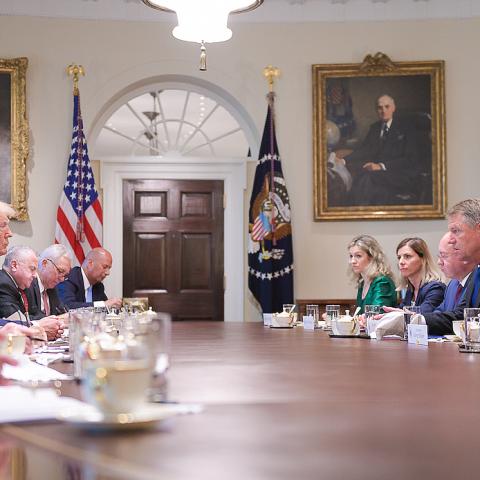 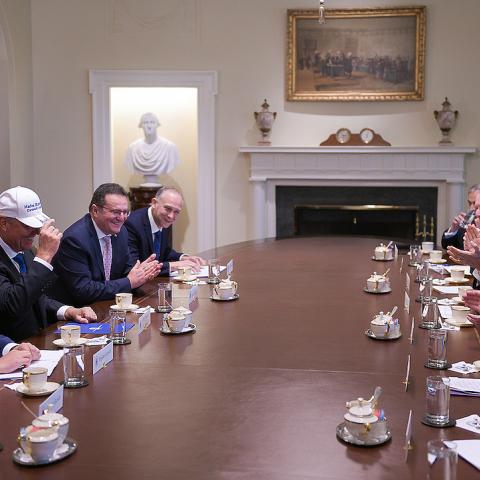