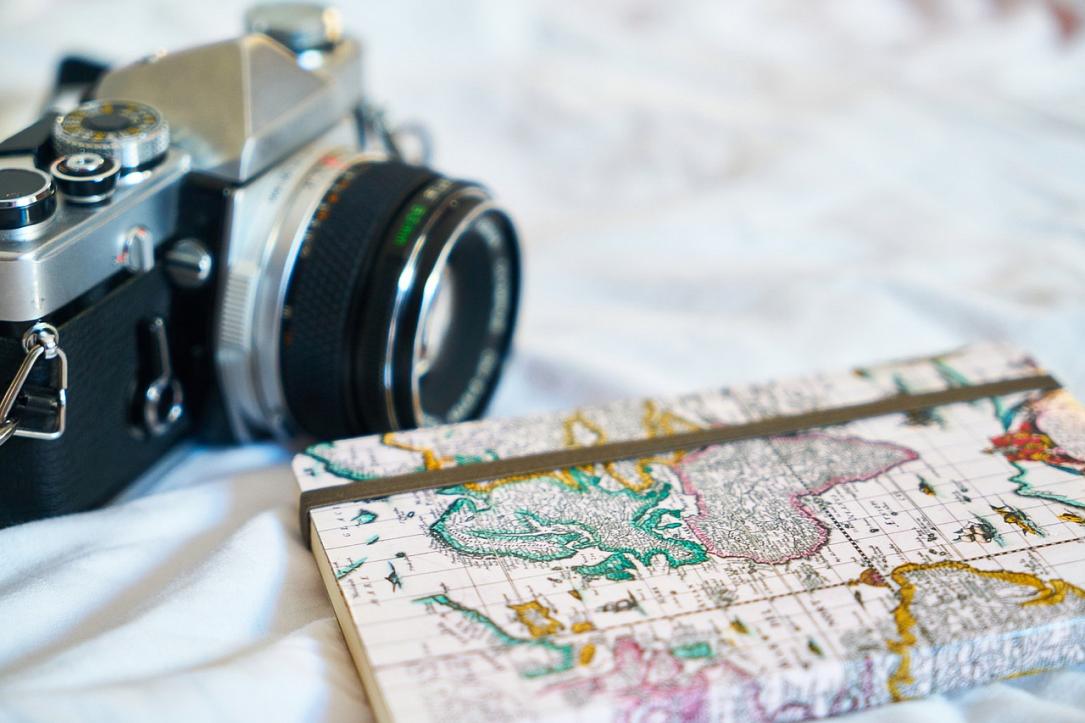 The old adage “A picture is worth a thousand words” rings even more true when it comes to travel inspiration in the age of Instagram. We have listed bellow several photographers who have captured in their work the landscapes of the country but also its lesser known corners and realities.

One of Romania’s most respected photographers, Cosmin Bumbuț has worked for more than ten years on fashion and advertising photography, before deciding to dedicate himself to documentary projects. He is the winner of several photography awards, including the first prize in the Architecture section at the 2015 Sony World Photography Awards, in the competition for professional photographers.

Together with partner journalist Elena Stancu, he published in 2012 the album Cuba continuă, chronicling a trip they took to the country, followed in 2013, by the photo album Bumbata, documenting the daily life of the inmates at the Aiud penitentiary, in Alba county.

Also in 2013, together with Stancu, they moved in a camper and started traveling throughout Romania to better understand the country, in its smallest and less centric communities. They’ve spent time with the Kalderash Roma in Corcova, a community where girls marry at age 12, and documented the life of a young family looking for a better life in France, at a landfill. The film, titled The Last Kalderash, won awards at several festivals, among them Transilvania International Film Festival (TIFF), Docuart and Millenium Film Festival in Brussels. Their travels through Romania also made it into a book, called Acasă, pe drum, combining photography and reportage. The projects of the two are published at Teleleu.eu.

A lecturer at Bucharest’s Ion Mincu University of Architecture and Urbanism (UAUIM), where he teaches a course on photography, Vlad Eftenie is the author or co-author of numerous urban and architecture photography exhibitions, both in Romania and abroad. In 2014, he was the winner of the Open Low Light section at the Sony World Photography Awards. On his social media channels, those interested can see scenic shots taken in various spots in Bucharest: sunsets along the Dâmbovița river or in the parks of the capital, photos of various Bucharest landmarks but also street scenes or views of the Romanian Black Sea coast, among others.

A native of Maramureș, Alex Robciuc has captured the area’s landscapes and people in photos published in newspapers worldwide. In 2016, the Daily Mail published a gallery of portraits that he took in the region, in an article with the tagline “Life in the land of no selfies”. The same year, his photos showing stunning Transylvanian scenery were featured in the same newspaper’s article “Dracula's home like you've never seen it before.” He also had photos published by the Associated Press, Boredpanda.com, and Italy’s Corriere Della Sera and Republica. In an article for Nikonisti.ro he confessed his fascination with the area, which he says has something magical. “I don’t think there is a village or mountain peak that does not charm and challenge to look at it, and in the end admire it and want to return there.” This year, he also received the Romania National Award of the Sony World Photography Awards.

Documentary photographer and videographer Petruț Călinescu has recently documented, together with journalist Ioana Călinescu, the outskirts of Bucharest, in a project called Living on the Edge. The project explored chaotic developments of the newly-emerged Bucharest suburbia, where new property developments stand, among others, close to herds of sheep and goats. One of their previous projects looked at the Romanian immigration, and also resulted in a photography book called, just like the project, Pride and Concrete. His work has been published by the Sunday Times Magazine, Business Week, The New Statesman, 6 Mois, New York Times Lens, As Magazine, Esquire, or Southern Weekly Metropolis.

The initiator of one of the most popular local photography projects, Andrei Bîrsan has been taking photos since he was a teenager. The photos he took of young people’s life during Communist Romania recently made it into his photobook called The 80s. But the project he is most often associated with is Bucureștiul Meu Drag (My Dear Bucharest), started in 2007 as a way of capturing the various sides of the city, with both its good and less good aspects, “as if it were a family member.” As part of the project many photographic tours are also organized and, in time, it has come to host many guest photographers. Their extensive collection of photographs and the future events the association organizes are available at bucurestiulmeudrag.ro.

An official photographer of the president of Romania, Dragoș Asaftei is the author of numerous photos capturing the landscapes of Romania. A native of Odorheiu-Secuiesc, he authored projects such as Flight over the mountains of Romania, covering aerial views of mountain landscapes, and co-founded Travelers of Bucharest, inspired by Humans of New York and covering the stories of tourists who visit the Romanian capital.

A history and geography teacher turned full-time photographer, Sorin Onișor traveled the country to capture village life and some of its inhabitants: the shepherd, the coal maker or the blacksmith. The photos he took earned him the name of the “photographer of the Romanian village” and if you haven’t seen some of his many exhibitions – like this year’s one in Brussels, titled “Romanian landscapes of my heart” - his Instagram feed is a good place to get acquainted with his work and the parts of Romania you might not know about.

Photographer Dan Dinu is the initiator of România Sălbatică (Wild Romania), a nature photography project rolled out between 2010 and 2013, in a collaboration with World Wide Fund for Nature and with the support of forest administrator Romsilva. For three years, he covered the most spectacular areas of the local national and nature parks to establish a collection of photographs showing the country’s protected areas and to be used by the parks and nature NGOs to better promote these sites. A total of 28 reserves -national parks, nature parks, geo parks and Biosphere reservations – were included in the project, which also covered open-air exhibitions in cities across the country. You can check some of the photographs here.