Romania photo of the day: Autumn in the country's oldest forest 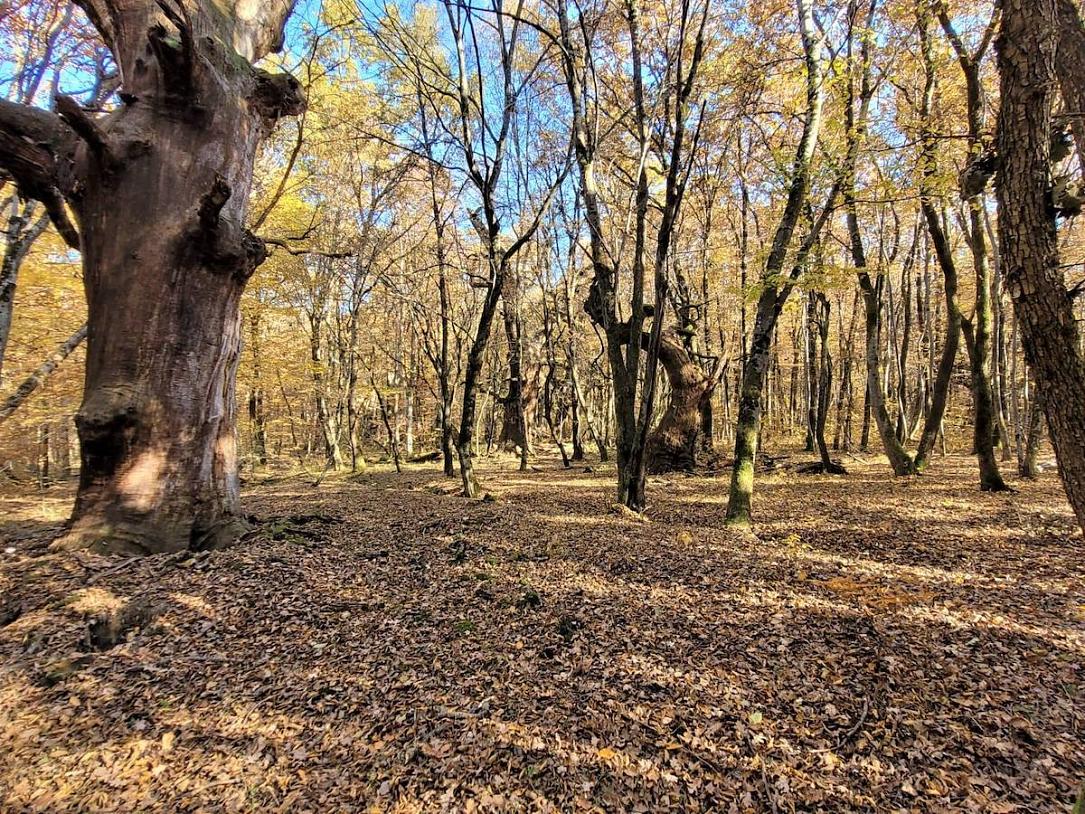 Managed by the Gurghiu Forest District in Mures county, the Mociar Forest is unique in Romania, home to hundreds of old giant trees. With their massive trunks, some of these trees look like they’ve been taken out of a fairytale.

“Scientists are fascinated by the trees in this forest, which joined the list of protected areas in the 50s, being considered a natural treasure. The trees here are between 650 and 720 years old, but some oaks have even reached 800 years. And since time does not forgive anyone, almost half of the centuries-old trees have unfortunately died of old age. However, they’re still standing as silent witnesses to historical events,” Romsilva said in the message accompanying the photos.

The Mociar Forest is situated in Mures county, close to the city of Reghin, at an altitude of 400 m. The spa resort Sovata is also located nearby.