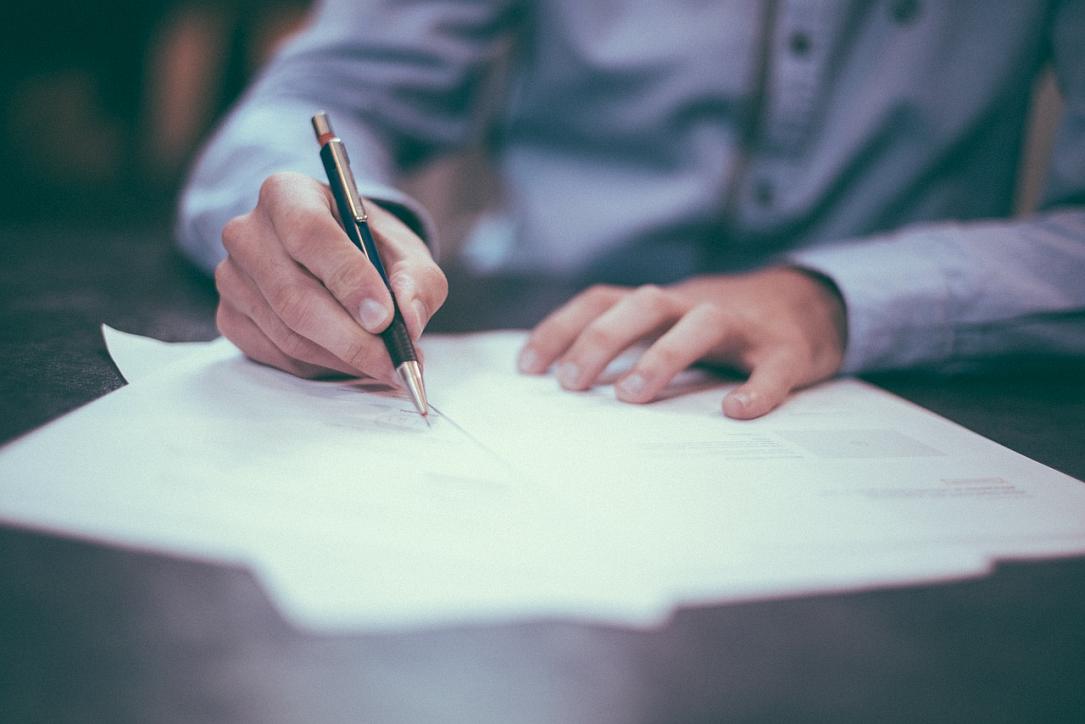 Romanian reformist party Save Romania Union (USR) demanded the urgent resignation of interior minister Marcel Vela, after he signed a protocol with the Orthodox Church regarding the Easter celebration.

"The resignation of interior minister Marcel Vela has become a necessary act aimed at restoring confidence in the Government's ability to handle the crisis we are going through. The faster it will happen, the better. The health of the population should not be jeopardized by poor political calculations. The PNL Government must handle the crisis as best as possible for the country, not for the electoral score," USR said in a press release on Wednesday, April 15, quoted by G4media.ro.

Under the agreement between the Interior Ministry and the Church, Romanians are allowed to visit the local churches on Friday and Saturday to take the blessed bread (paste). At the same time, officers and volunteers would take the Holy Fire to believers on Easter night.

Vela claimed that all the actions would be carried out in strict observance of social distancing regulations. President Klaus Iohannis criticized the agreement and asked the Government to review it.