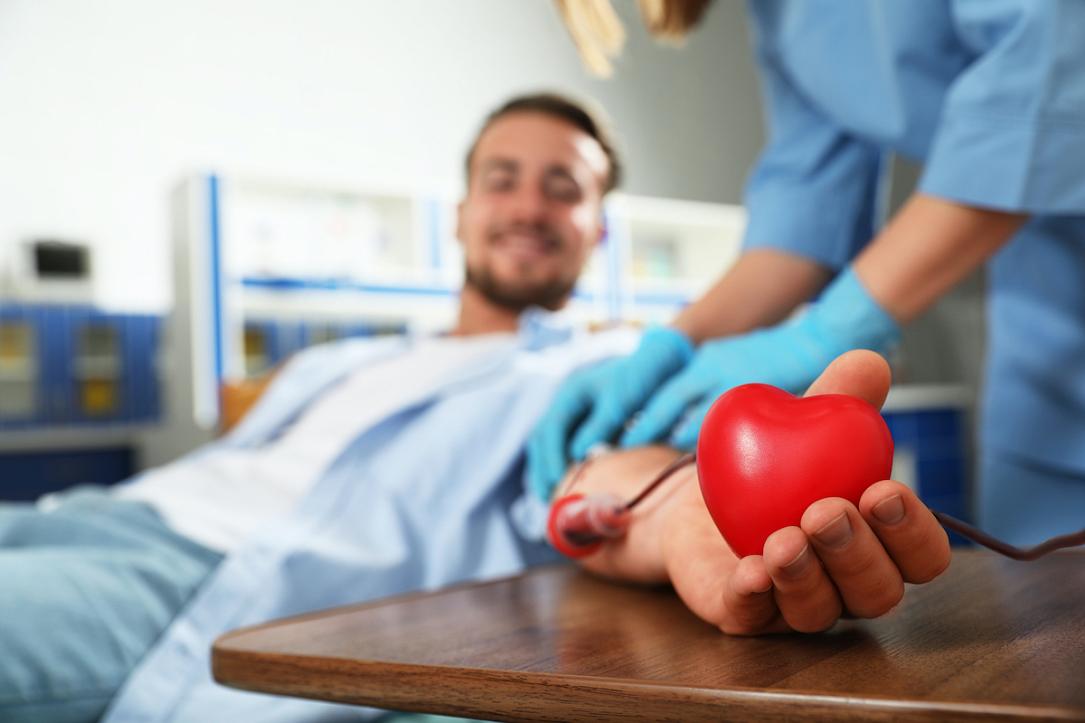 The Romanian Patriarchate urges the population to donate blood and convalescent plasma to save those in critical condition due to infection with the new coronavirus.

"In this difficult medical and epidemiological context, the Romanian Patriarchate urges all those who understand the value of saving a human life to participate in the noble action of blood donation. It also launches a call to donate convalescent plasma, according to the eligibility criteria, to save those in a critical situation due to the infection with the new coronavirus," reads the press release quoted by local Agerpres.

In 2012, a blood donation campaign called "A drop of blood for the life of a neighbor" began in the Archdiocese of Bucharest. Starting with 2014, with the Holy Synod's approval, this campaign was extended nationwide throughout the Romanian Patriarchate under the slogan "Donate blood, save a life!"

Around 40,800 donors participated in this campaign so far, donating over 18,000 liters of blood. The campaign was carried out in cooperation with various public institutions (regional and county transfusion centers, hospitals, clinics, social assistance and child protection departments, Gendarmerie, Police, and Army), as well as with non-governmental organizations (the Association of Romanian Christian-Orthodox Students, League of Young Romanian Orthodox Christians and other associations).