Skip to main content
Daily News
How much does the new Dacia Duster cost in Romania?

Romanian customers can order the new Dacia Duster as of Friday, November 24.

The new SUV, which comes with a brand-new exterior styling and a completely redesigned interior, was unveiled at the Frankfurt Motor Show in September 2017.

The Dacia dealers network in Romania will organize an Open House event from December 8 to December 10, which will give clients a chance to test the new Dacia Duster.

Besides the new exterior and redesigned interior, the new Dacia SUV has a storage capacity of 27.2 litres, including the new 2.8-litre storage tray situated beneath the passenger seat, new equipment to assist manoeuvring both on- and off-road, a new electric power steering, and a multi-view camera that incorporates four cameras (one at the front, one on each side and one at the rear). It also comes with both petrol and diesel engines and improved safety equipment.

Romanian car producer Dacia, part of the French group Renault, set a new sales record in the first nine months of this year, with more than 534,000 units sold in this period, up 11.8% year-on-year. 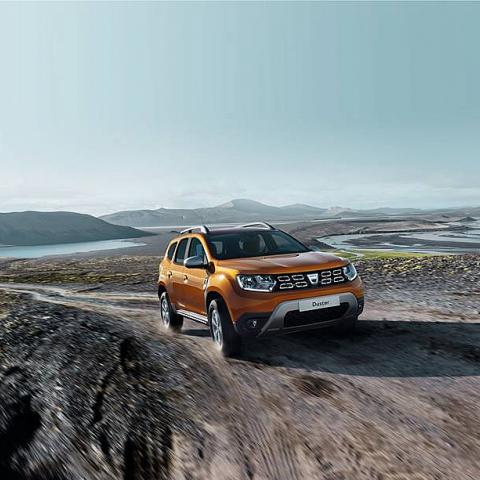 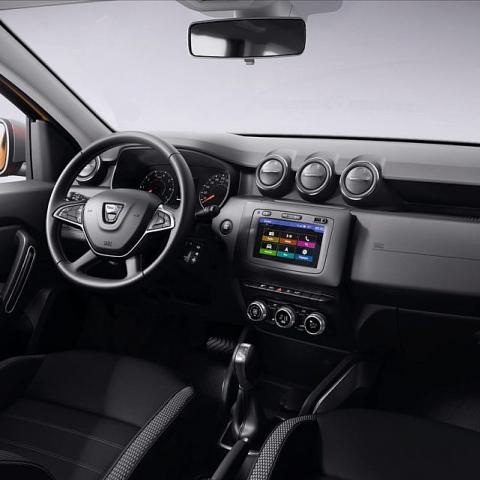 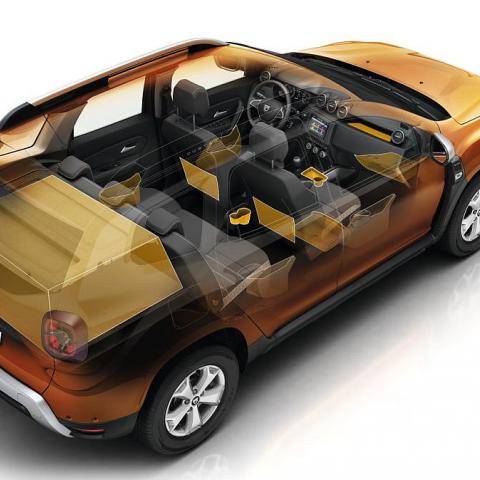