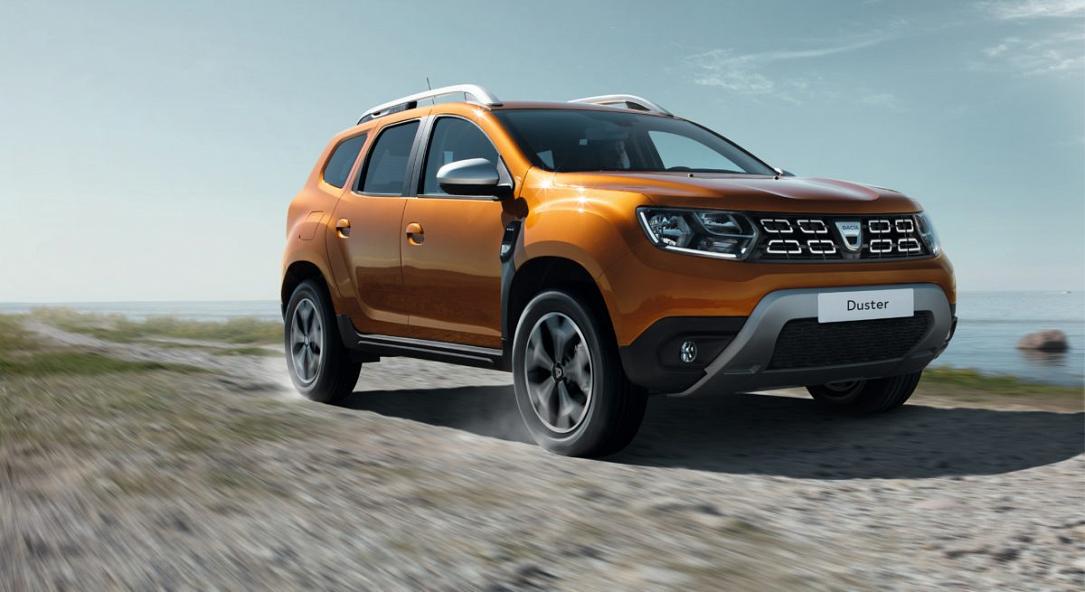 Sales for the new model could start in December this year.

The new SUV model comes with important changes in exterior and interior design. It also comes in a new color, Orange Atacama. The model also updates the car’s technology.

Dacia Duster was launched seven years ago, and sold 2 million units during this period. Duster has been sold both under the Dacia and Renault brands on different markets.

Dacia recorded a new sales record in the first six months of this year, with over 332,800 cars sold in the world. Its market share grew by 0.1% in Europe reaching 2.6%.