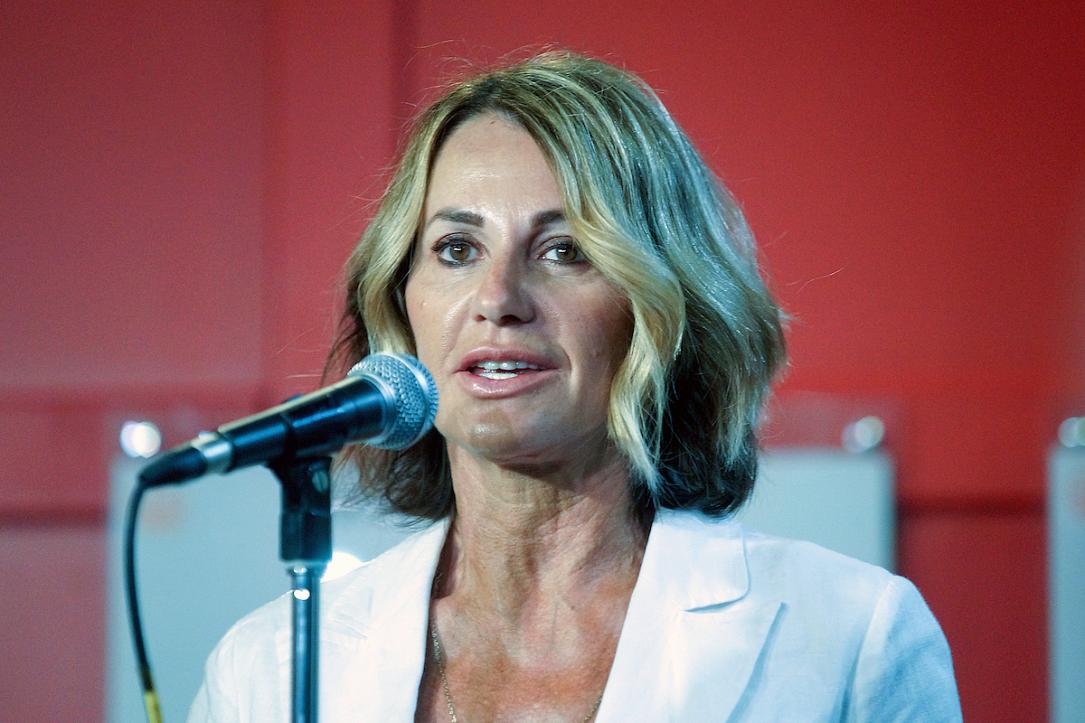 President Klaus Iohannis signed on Friday, November 12, the decree to decorate legendary gymnast Nadia Comaneci with the "Star of Romania" order, the oldest and highest distinction offered by the Romanian state. The famous gymnast celebrated her 60th birthday on Friday.

"As a sign of high appreciation and recognition for the exceptional sports career, for the remarkable results obtained as a representative of Romania, and for the involvement in promoting sports among the young generation, president Klaus Iohannis conferred the Order of the Star of Romania with the rank of Grand Officer to Mrs Nadia Comaneci," the Romanian Presidency announced.

Retired Romanian gymnast Nadia Comaneci made history on July 18, 1976, when she became the first athlete to score a perfect 10 at the Olympic Games. The incredible success was registered at the 1976 Summer Olympics in Montreal.