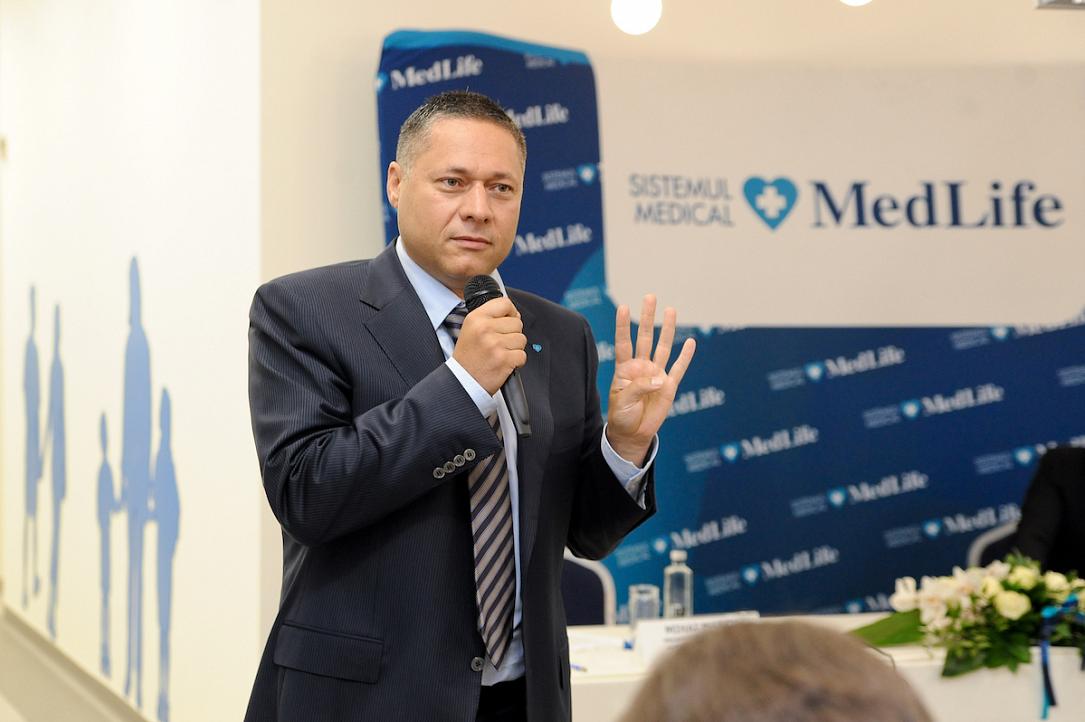 MedLife Medical System (M), the leader of the private medical services market in Romania, has contracted a syndicated loan of approximately EUR 143 million, increasing the existing facilities by EUR 40 million. The group will use the new funds to consolidate its position at the national level and continue its regional expansion.

The new funds will be dedicated to consolidating and expanding the group at the national level through the development of regional hospitals. The expansion of the medical infrastructure and the M&A program are also mong the group's priorities this year. The company will also continue its research efforts, aiming to intensify them through new investments this year.

"We have big plans for the coming period and, even if we are very cautious and connected to the way the health crisis evolves, this does not stop us from daring, innovating, and building new roads where others have never thought to go. We will continue the research initiatives started at the beginning of last year, approaches that not only gave us an important role in society but also positioned us as a regional watchdog in monitoring the pandemic," said Mihai Marcu, President and CEO of MedLife Group.

"As we already announced a month ago, we allocated between EUR 3 and 5 million for the arrangement of a new biosafety III laboratory where we will work for the first time with live viruses, the project being quite advanced. The new laboratory will be inaugurated in Bucharest and will become the most modern research laboratory in genetics, virology, and molecular biology in Romania. At the same time, we maintain as a priority the M&A program but also the consolidation of the medical infrastructure across the country so that the patient can have swift access to medical services everywhere," he added.

MedLife says it has 3-4 advanced discussions for potential takeovers at the national level and 1-2 at the regional level.

MedLife Group ended 2020 with pro-forma consolidated sales of EUR 251 million, up by 25.5% compared to the same period last year, being one of the largest players in the region. According to the company's representatives, the figures budgeted for 2021 at consolidated level show a 15% increase in sales and stable profitability (EBITDA margin). The budgeted figures do not include the acquisitions announced at the end of 2020, which will be added as the completion procedures are finalized.

MedLife's shares, which are trading on the Bucharest Stock Exchange, are up 5.8% since the beginning of this year, after doubling their price in 2020. The company currently has a market capitalization of RON 1.58 bln (EUR 320 mln).