Skip to main content
Politics
Soc.Dem. leader: The fight against corruption in Romania has gone too far 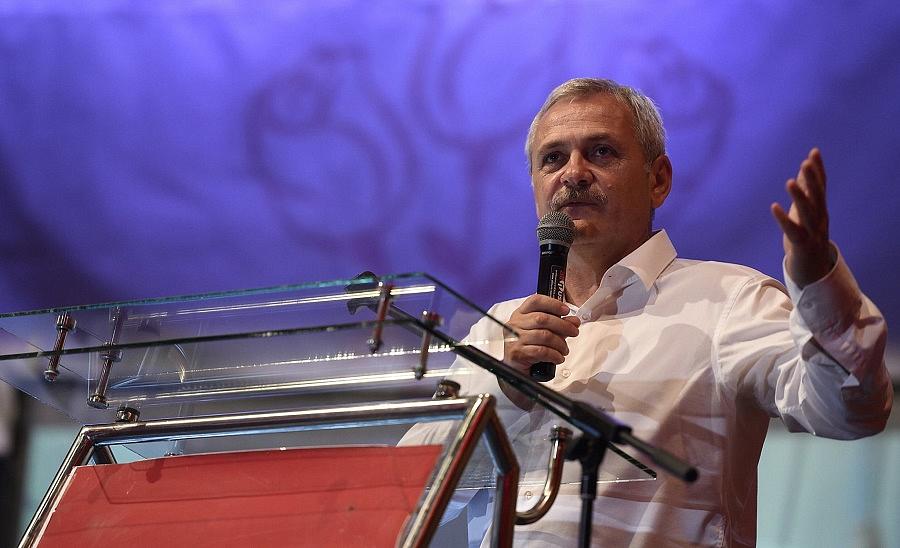 Presented as the most powerful politician in Romania, who was stopped from becoming prime minister due to a criminal conviction, Dragnea said that Romania has moved from a period when justice could touch no politician in power to a situation in which all politicians are being accused, followed, investigated and sent to court, having their careers ruined.

The PSD leader also said his party supported the European Union’s values but that Romania, like other Eastern European countries, was worried about a two-speed Europe that would leave poorer countries behind.

“For us, it’s important that the principle of cohesion is respected and the development differences are diminished,” he said.

Dragnea also spoke in support of US president Donald Trump’s decision to back out of the Iran nuclear deal and said the American authorities must have had “very serious information” to reach this decision. He also said that the UK, France and Germany probably rushed to criticize the US president’s decision.