Laura Codruta Kovesi, in Politico's ranking of most influential people in Europe 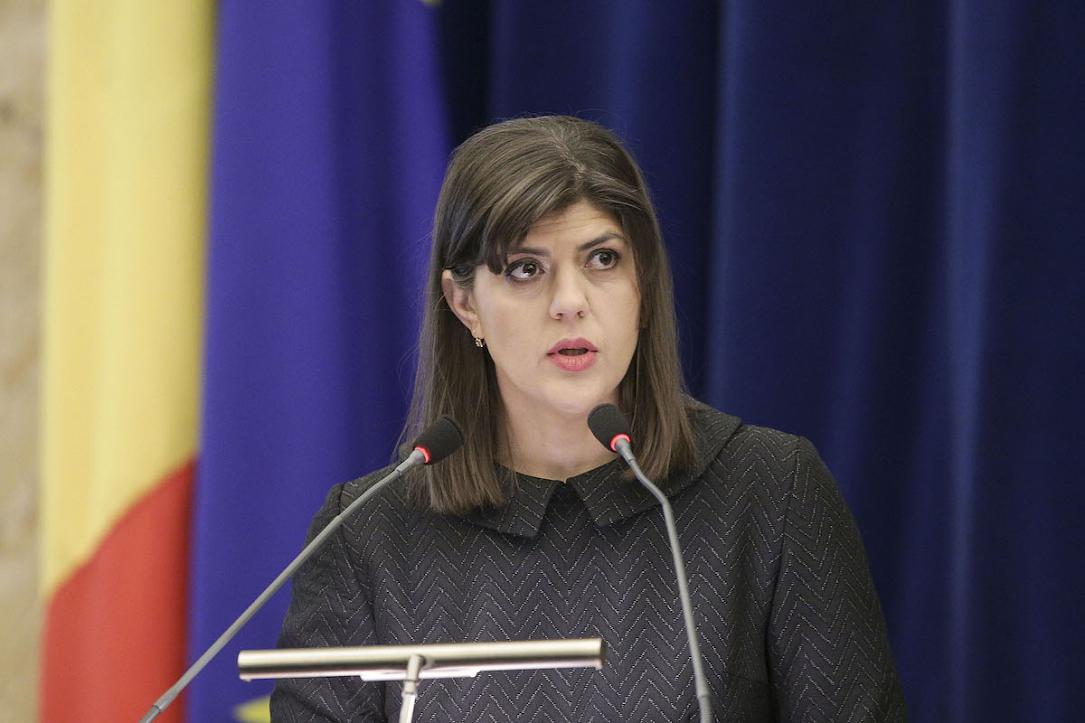 Romanian Laura Codruţa Kovesi, the head of the European Public Prosecutor's Office (EPPO), is included in Politico's annual ranking of the most influential people in Europe.

The list provides "an informed snapshot of who is best placed to shape European politics and policy in the year ahead." It is divided into three categories: the doers (those with executive power), the dreamers (who represent an idea driving the debate) and the disrupters (best placed to change the game in unexpected ways). Former president of the European Central Bank and current PM of Italy Mario Draghi takes the top spot on the list.

Kovesi, who was sworn in as head of the EU body investigating and prosecuting fraud and other crimes affecting the EU's financial interests in September 2020, is listed in the Doers category. Olaf Scholz leads the Doers section of the ranking, where French president Emmanuel Macron, European Central Bank president Christine Lagarde, and executive VP of the European Commission Frans Timmermans are included.

The entry on Kovesi notes that "at her new job, she's gotten off to a swift start," with the EPPO handling more than 2,000 crime reports and 350 investigations in the first four months of her term. It also explains that only 22 of the EU’s 27 countries have put themselves under her jurisdiction,

The ranking can be read here.

Kovesi, the former head of Romania's Anticorruption Directorate (DNA), was appointed European Chief Prosecutor by the Council and the European Parliament in October 2019. She submitted her bid for the position in December 2018. The Romanian Government of the time, made up of a PSD-ALDE coalition, did not support her.