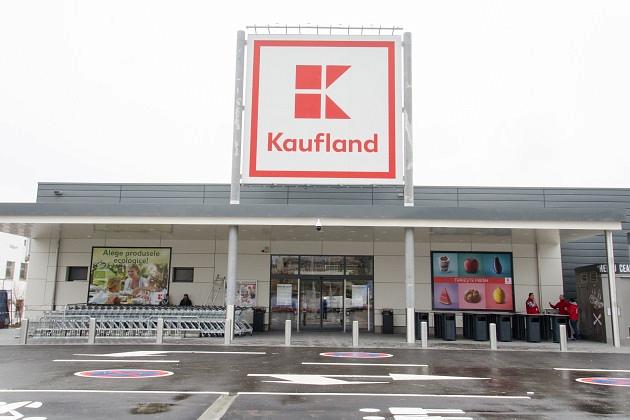 The Romanian subsidiary of German discount retailer Kaufland last year achieved a net profit margin of 7.2%, one of the highest in the food trade industry and the highest since the company entered the local market in 2005, Ziarul Financiar reported.

Kaufland Romania last year maintained its leading position in local retail for the sixth consecutive year as its turnover neared RON 11 billion (EUR 2.37 billion), 8% more than in the year before. The advance came amid a robust 5.5% rise of the retail sales in comparable prices and 4.6% average consumer price inflation.

Kaufland's net profit was also on an even faster upward trend, having advanced by more than 17% year-on-year, to RON 800 million (EUR 172 mln) according to ZF calculations.

Kaufland Romania has planned ten openings a year between 2019 and 2022, with the company already owning the land. It entered the local market in 2005 and has expanded from year to year at a pace ranging from 4 to 13 stores.