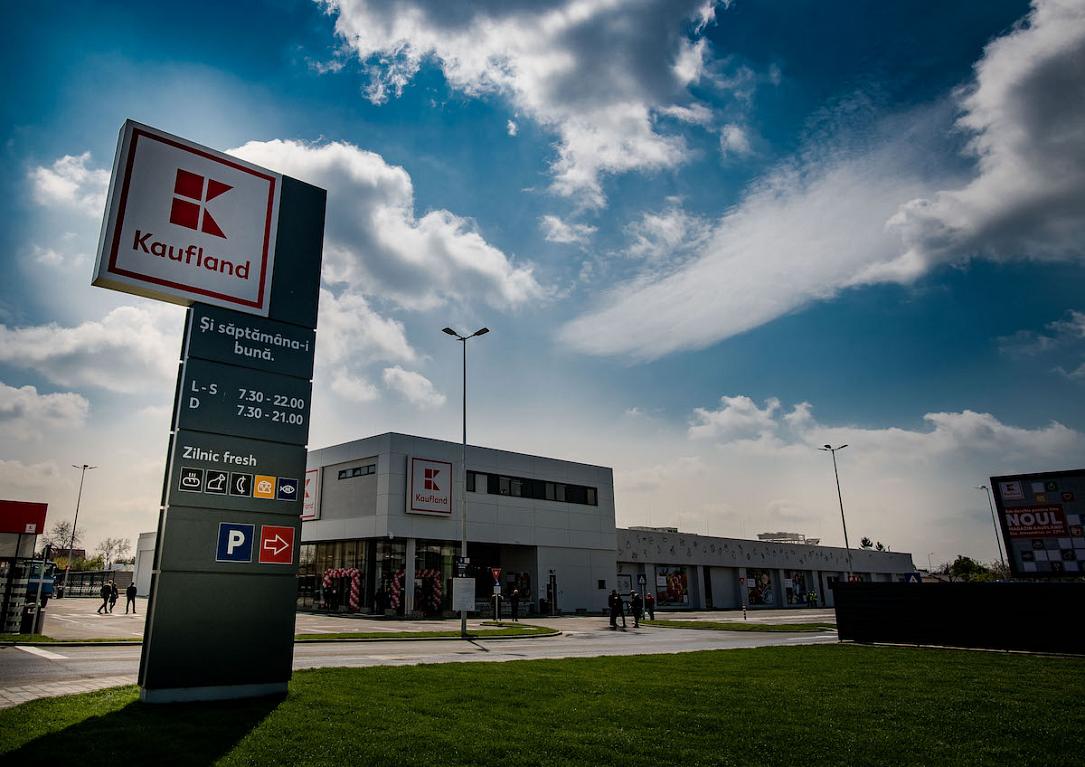 German retailer Kaufland, the leader of the Romanian food retail market by turnover, announced that it would hire 1,000 more by the end of this fiscal year - February 2021.

The company will open new stores and expand existing teams. The company currently has over 15,000 employees.

Kaufland Romania is the fourth company in Romania in terms of turnover as well as one of the largest employers in the private sector.

In 2019, the company estimates that it generated a direct added value of approximately EUR 461.7 million.

The group operates 132 discount hypermarkets locally. For the current financial year, which began on March 1, 2020, and ends on February 28, 2021, the company has budgeted 13 new stores, four of which have already been opened.