Skip to main content
Politics
Stoltenberg: Romania is a key ally in intelligence and cyber security 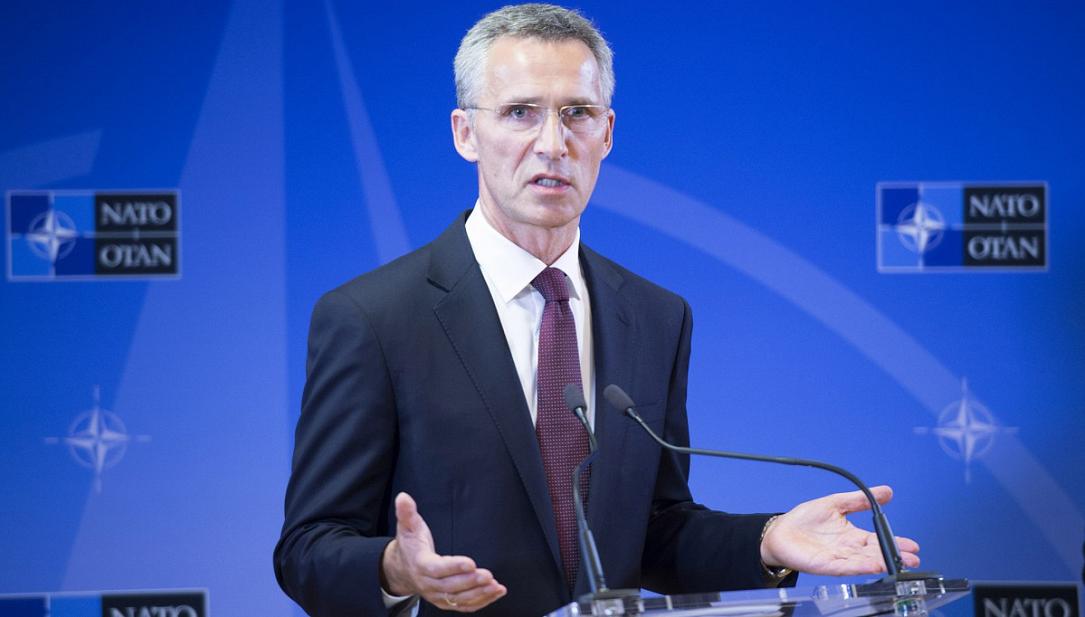 Romania is a key ally that contributes significantly to NATO's collective defense and common security, especially as it is now investing 2% of its GDP for defense, NATO Secretary General Jens Stoltenberg said in an interview for Hotnews.ro.

He will come on a visit to Romania in three days.

“Romania has key intelligence capabilities, being an important ally when it comes to cyber-protection,” Stoltenberg added. Romania helps Ukraine in the field of cyber defense.

Russia has tried to get involved in the internal processes of several NATO allies, he explained. “We are very vigilant, we are prepared to counteract when we find attempts to mix in our processes or use misinformation to manipulate the media,” said Stoltenberg.

However, it is not only NATO’s responsibility to counteract propaganda, but also the responsibility of each NATO member, because that state is closer to the problematic situation.

NATO’s presence in Romania has increased in recent years as the Alliance has been trying to counter Russia’s growing influence. Ten NATO member states will send troops to a multinational brigade that will be stationed in Craiova, Southern Romania, Stoltenberg said. NATO also has a command center in Bucharest.