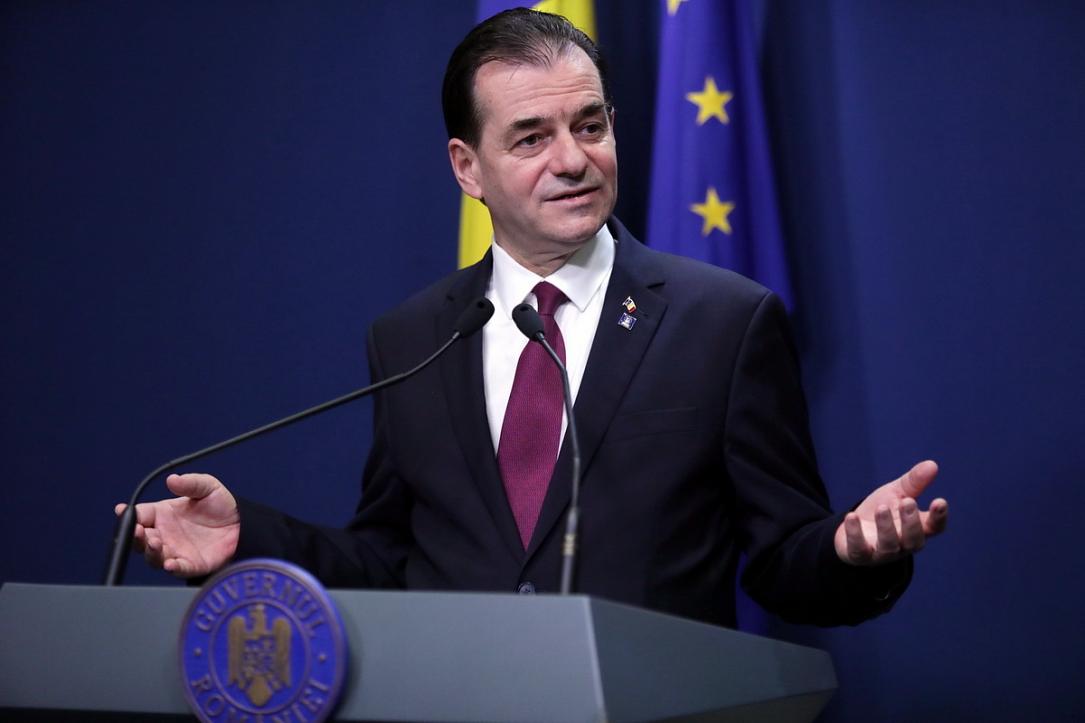 The photo shows Orban smoking in his office, surrounded by some of his ministers, some of whom are either smoking or drinking.

For example, foreign affairs minister Bogdan Aurescu seems to be holding a cigar while economy minister Virgil Popescu appears to have a whisky glass in his hand and deputy prime minister Raluca Turcan if holding what appears to be a glass of beer. At a desk, there’s also transport minister Lucian Bode, with a glass of sparkling wine in front of him. Several plates with appetizers are also on the table.

It’s not clear who took the photo and then leaked it. However, several PSD leaders have posted it or shared it on Facebook accompanied by various negative comments. “This is what the liberals are doing while the country is burning,” wrote former finance minister Eugen Teodorovici, who asked for the Government’s resignation.

Prime minister Ludovic Orban seemed surprised when the media first asked him about the photo and said he would look into it. He then came with an explanation saying that the photo had been taken on his birthday (May 25) when he had a small gathering with some of his colleagues, after the working hours.

The PM and his ministers were highly criticized for not wearing masks and for smoking. Smoking is banned in enclosed public spaces is banned in Romania and wearing face masks has also become mandatory to prevent the transmission of the new coronavirus.

"You are not allowed to smoke in the prime minister's office, or drink alcohol, it is an elementary thing. And then there is this hypocrisy, to come with a mask at the press conference and to have a different attitude inside the government’s building,” said PSD leader Marcel Ciolacu, adding that the PM has lost his credibility.

The Government issued a statement on Saturday, May 30, saying that the PM paid two fines worth a total of RON 3,000 (EUR 618) for not wearing a mask and for smoking in the office. According to the Government, Orban paid the maximum fine for both offenses. The sanction amounts to about a third of his monthly net salary, which is little over RON 9,300 (EUR 1,900). The other ministers also paid fines, according to Hotnews.ro.