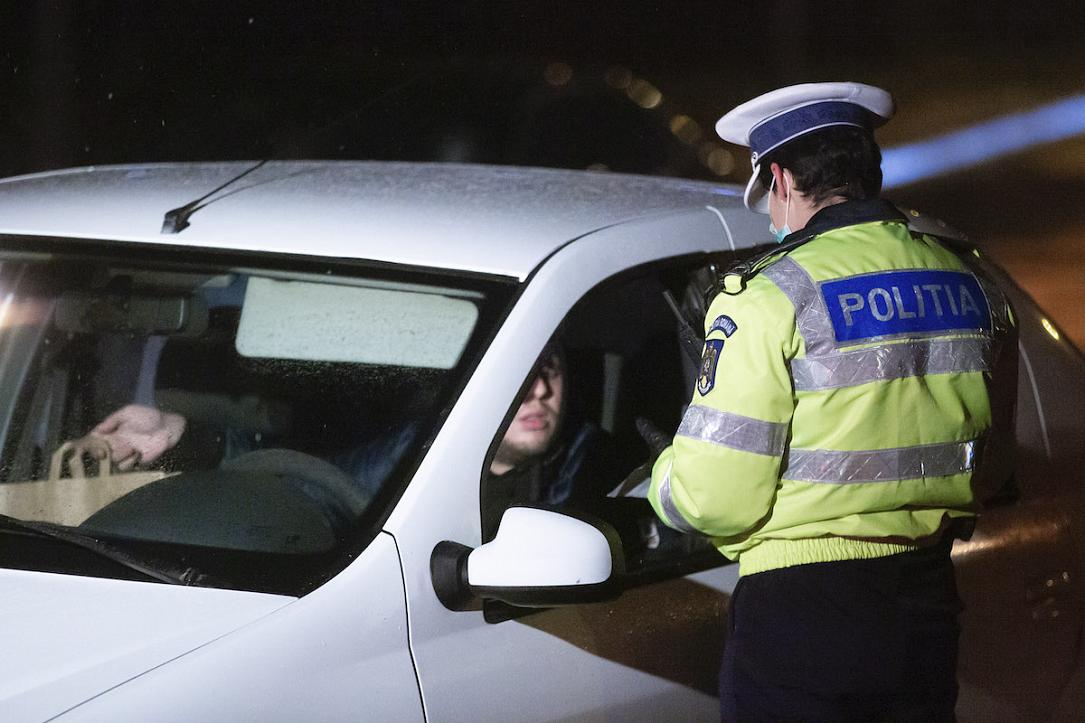 The law on the state of alert, which was voted by the Romanian Parliament last week, came into force on Monday, May 18.

Under the new law, those who fail to comply with home isolation measures risk fines between RON 1,000 (EUR 207) and RON 5,000 (over EUR 1,000). Meanwhile, those who organize rallies, demonstrations, processions, concerts or other types of gatherings, in open spaces, or gatherings related to cultural, scientific, artistic, religious, sports or entertainment activities, indoors, can get fines between RON 3,000 (some EUR 600) and RON 15,000 (around EUR 3,100), according to Hotnews.ro. Those who participate in such activities risk penalties of up to RON 2,500 (over EUR 500).

The fines for breaking the movement restrictions range from RON 500 to RON 2,500. Thus, the persons traveling to places or, as the case may be, during the hours in which traffic has been prohibited or restricted risk fines between RON 500 and RON 2,500. The same measure can be applied in case of non-compliance with the ban on leaving the areas established by law.

For non-compliance by individuals with the ban on leaving the buildings, localities, or geographical areas where the quarantine was established, the fines range between RON 1,000 and RON 5,000.

Those who get fined can pay half of the amount in 15 days, the same law says, according to Hotnews.ro.

The law passed the Parliament vote last week and was published in the Official Gazette on Friday, May 15, after being promulgated by president Klaus Iohannis. However, according to the Romanian Constitution, laws come into force three days after being published in the Official Gazette. Thus, although the government adopted an emergency ordinance to enforce the state of alert on Friday, when the state of emergency ended in the country, the law only came into force on Monday, May 18.

During these three days (Friday to Sunday), the law enforcement bodies have abstained from giving fines to people breaching the new regulations, although some people broke the social distancing and other safety rules over the past weekend. For example, about 100 people protested in Bucharest’s Victoriei Square on Friday and Saturday, as they are unhappy with the way officials handled the pandemic. They also accused state authorities of manipulating information about the disease to restrict rights and freedoms. Meanwhile, dozens of young people gathered at a restaurant in Herastrau Park, in northern Bucharest, on Saturday night, for an outdoor party. The restaurant was serving takeaway food, as these locations are still closed in Romania, but many of the customers started gathering there and dance on the music played by a DJ, without wearing protective masks.

The National Committee for Emergency Situations declared on Thursday evening, May 14, the state of alert in Romania for 30 days, and also approved the measures and restrictions to be enforced during the state of alert. For example, wearing protective masks is now mandatory in commercial spaces, public transport, workplaces, and other enclosed public spaces. Restaurants, motels, guesthouses, and terraces remain closed, while hotels, dental practices, and beauty salons can resume activity. People are allowed to move freely within their hometowns, as the statements on the purpose of leaving the house are no longer required. However, they must avoid forming groups larger than three. Leaving the hometown is possible only for several reasons such as agricultural activities, work-related trips, taking care of properties, children or relatives, medical treatment, death of a family member.