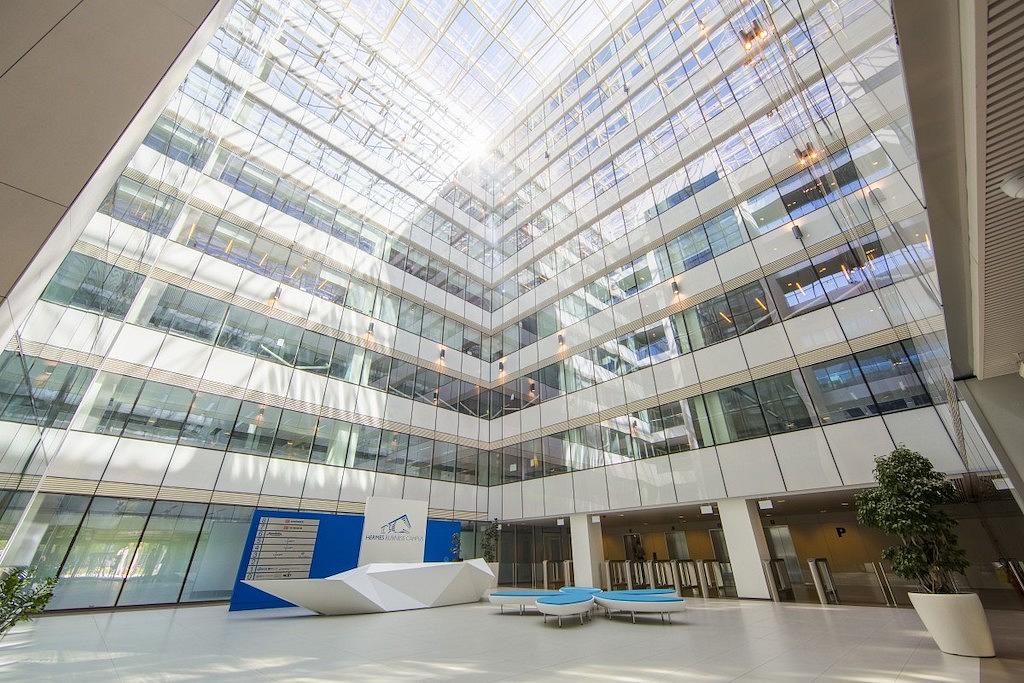 Belgian developer Atenor announced it signed the agreement for the sale of Hermes Business Campus three-building office project (75,200 sqm GLA) in the north of Bucharest to Adventum Group, a boutique investment fund registered in Malta.

Adventum is owned and run by several real estate professionals in Hungary.

Converging sources estimate the deal at over EUR 150 mln, which makes it among the biggest on the Romanian market and the biggest one this year so far, Profit.ro reported.

Atenor completed the third building in the Hermes Business Campus in 2016, and the group's total investment in the project was about EUR 90 mln. The project has been on sale since 2015. The contenders included investment bank Morgan Stanley and Shikun & Binui, a company controlled by diamond dealer Naty Saidoff.

The Hungarian group Adventum, wholly owned by the management team led by Kristóf Bárány, has assets under management of over EUR 250 mln. The fund's management has so far made more than EUR 1.5 bln in investments in the Central and Eastern European region.