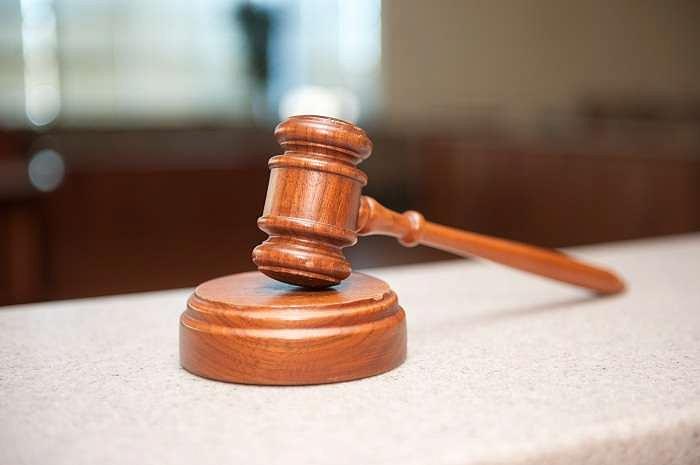 Anticorruption prosecutors say that, between July 2009 and May 2016, Danut Capatina demanded money from several company representatives in exchange for contracts with the hospital. He received, both directly and indirectly via off-shore companies, a total of EUR 197,858, USD 27,900, and over RON 4.7 million.

Danut Capatina was previously sentenced to four years and four months in prison for attempted abuse of office. However, the sentence ruled by Constanta Court in August last year is not final.

Prosecutors from the National Anticorruption Department also sent him to court in two other cases.